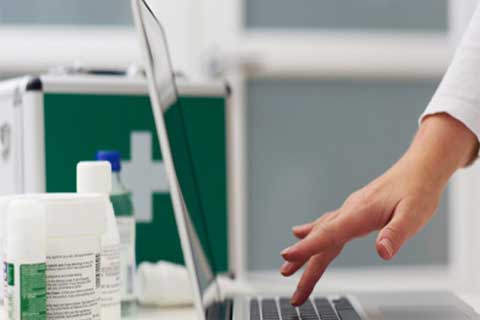 Existing investors who re-upped in the round were SBCVC, China Merchants Bank’s CMB International Corporation Limited, and Sinopharm-CICC, a healthcare-based joint fund co-launched by state-owned Sinopharm Group and CICC Capital in 2016.

China Renaissance acted as the financial advisor for the transaction.

Prior to the latest round, Dingdang raised an undisclosed sum from state-owned HuNan Hi-Tech Investment Group and Beijing-based asset management player Skycus Capital earlier in August 2020.

The company will deploy the latest proceeds towards market expansion, product and service innovation, as well as business ecosystem advancement.

Set up in 2014, Dingdang is a mobile-friendly, drug-selling platform that aims to door-deliver drugs within 28 minutes. It operates in 10 provinces and cities in Beijing, Shanghai, Guangdong, among others.

Related: ByteDance Gets Into Online Health With Acquisition of Medical Encyclopedia Site