China Calls Time on Chipmakers With No Experience, No Technology and No Talent 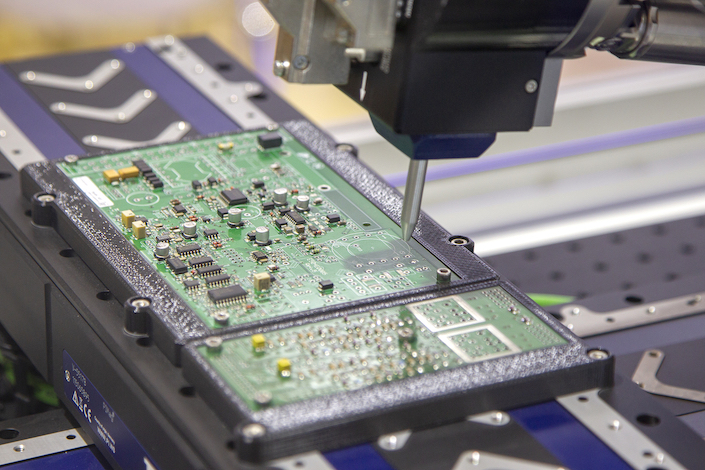 They’ve got no experience, no technology and no talent. But that hasn’t stopped a disparate range of firms from charging into the race to be China’s next chipmaking champion.

The nation’s top economic planner is now throwing cold water on the ambitions of some of China’s more shady semiconductor companies, those that are trying to take advantage of generous government funds and “blindly take on projects” that require a high level of technological sophistication.

China has been betting big on funding immature chipmakers to help shake off the country’s dependence on foreign suppliers in the face of the U.S.’s tightened export restrictions.

But the decision to overhaul the industry follows several high-profile collapses of chipmakers that received government funds but never made a single chip after burning through millions or billions of dollars.