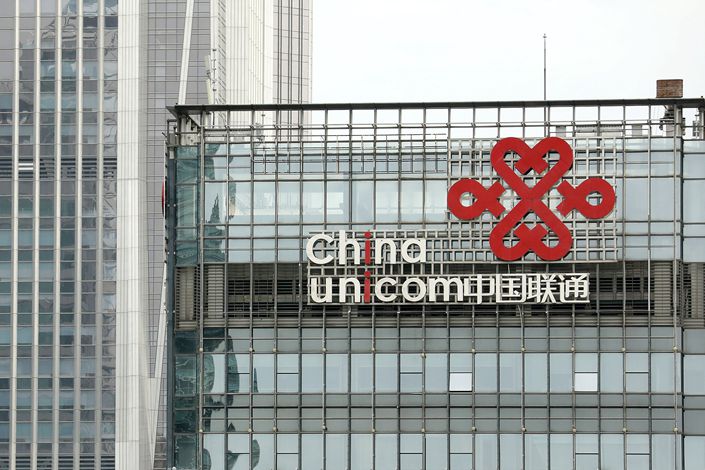 China Unicom, one of the country’s three biggest mobile carriers, maintained its revenue and profit growth in the first three quarters, according to its latest financial report.

The company’s revenue rose 3.8% year-on-year to 225.4 billion yuan ($33.8 billion) for the first nine months, according to the report, unchanged from the growth rate for the first six months of the year.

China Unicom’s profit was 10.8 billion yuan for the nine months, up 10% year-on-year, and also unchanged from the growth rate in the first half of the year.

By the end of September, China Unicom’s mobile billing subscribers totaled 309 million, down from 325 million a year earlier.