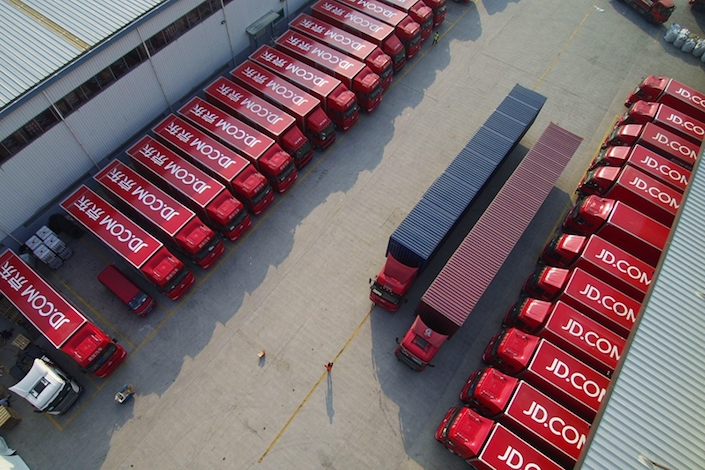 JD.com is expanding its use of autonomous delivery robots with the addition of a new Chinese city to its pilot program launched earlier this year.

The company will roll out 100 autonomous delivery robots in Changshu of South China’s Jiangsu province by the end of this year, JD Logistics CEO Wang Zhenhui announced at a company event, according to a statement.

Powered by a self-developed autonomous driving system, the robots can plan delivery routes and send messages or call recipients shortly before reaching the designated stations where parcels can be picked up with a passcode, the statement said.

The robots also use technology that lets them lower their power consumption to 10% of the industry average, the statement added.

Announcement of the launch comes eight months after JD.com deployed a fleet of driverless delivery minivans in Wuhan, the epicenter of the Covid-19 outbreak in China, in an effort to curb the spread of the new coronavirus by limiting human-to-human contact.

According to Wang, JD.com plans to deploy more than 100,000 autonomous delivery vehicles in the next five years.