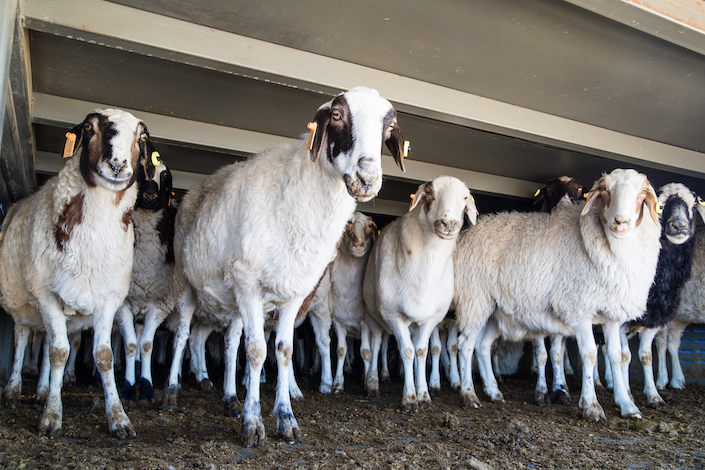 Mongolia delivered the first batch of sheep that the landlocked nation promised China eight months ago in support of its neighboring country’s fight against the Covid-19 pandemic.

Loaded on more than a dozen of trucks, 4,000 sheep entered China after being quarantined in the Mongolian border city of Zaman Ude for 30 days. The rest of the 30,000 sheep offered by Mongolian President Khaltmaa Battulga are expected to enter China by mid-November, officials said.

The animals will stay in Erenhot, a border city in China’s Inner Mongolia Autonomous Region, for an additional 10-day quarantine before they are slaughtered and processed to be sent to Hubei, China’s first outbreak epicenter. Mongolia’s president promised the sheep during a February visit to China.

The gift shows Mongolia's firm support to the Chinese government and people in the fight against the epidemic and highlights the sincere friendship between the two countries and peoples, China’s Foreign Ministry said Thursday.

Erenhot is the largest border city between China and Mongolia and a major trade gateway. During the first eight months this year, China exported 68,000 tons of fresh fruits and vegetables to Mongolia through Erenhot, up 12.5% from the same period a year ago.