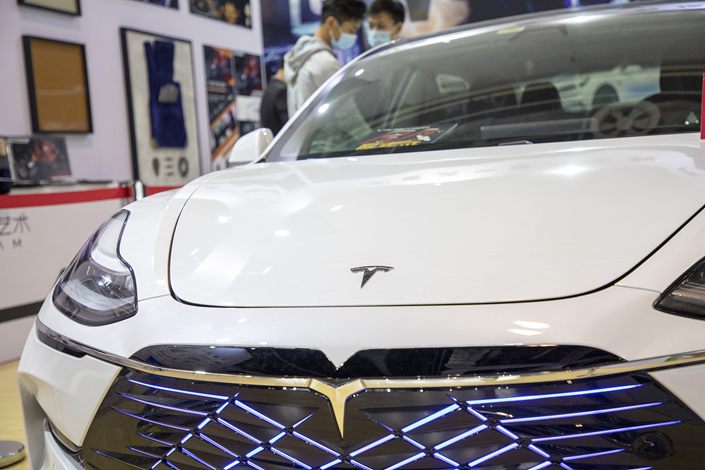 Tesla is recalling two of its most popular models which were made in the U.S. and exported to China over potential suspension problems.

This is Tesla’s fourth recall of cars exported from the U.S. to China, with earlier recalls involving replacing faulty airbags made by Takata and fixing or preventing steering problems, according to CNBC.

The latest recall comes as Tesla is deepening localization in China with plans to make more core car parts, including electric motors and motor controllers, at its Shanghai factory where the bestselling Model 3 is built. Earlier this year, the U.S. carmaker selected China-based Contemporary Amperex Technology (CATL) as one of its battery suppliers.

Last week, Tesla reported its fifth straight quarterly profit despite fallout from the Covid-19 pandemic, with China playing a more important role in its global strategy due to enhanced production at its Shanghai plant. The company has increased its Model 3 production capacity at the Shanghai factory to 250,000 units a year, and priced the model lower than ever thanks to lower-cost batteries and higher level of local procurement, according to its third-quarter financial report.