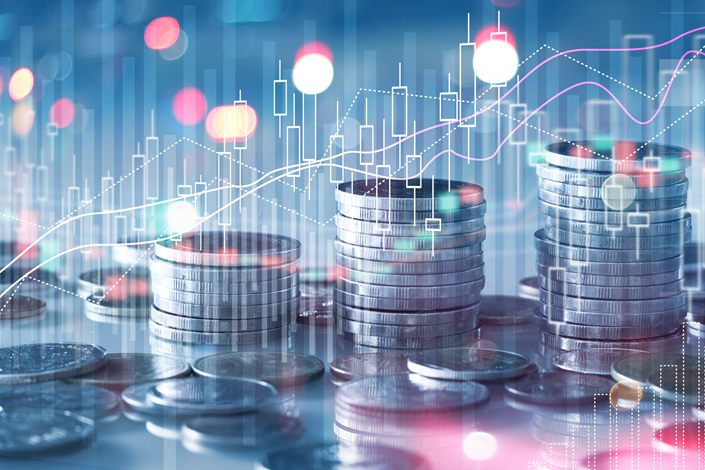 The company said the dollar fund, consisting of a $1 billion main fund and $150 million side fund, is the largest dollar fund raised by a Chinese VC. Its limited partners are from sovereign wealth funds, charity foundations, endowment funds and funds of funds (FOF).

Gaorong has invested in over 200 startups so far with over 12 portfolios going public and 20 joining unicorn clubs.