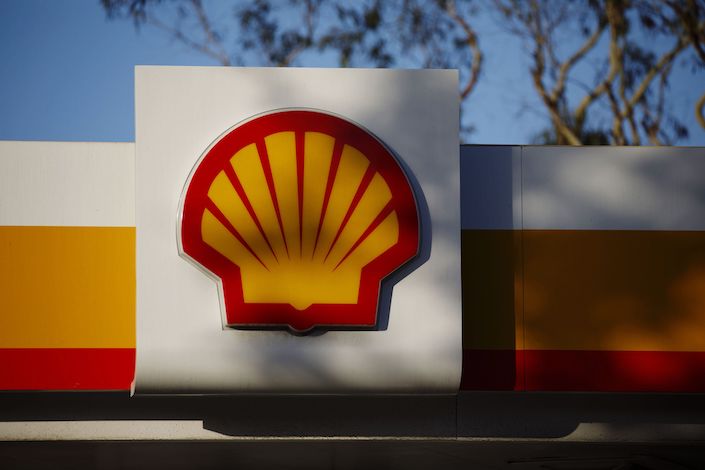 (Bloomberg) — Royal Dutch Shell Plc acquired full control of one of its gas station joint ventures in China as the oil major doubles down on the fuel retailing market in the world’s second-largest economy.

Shell agreed to buy the stake it didn’t already own in Chongqing Doyen Shell Petroleum & Chemical Co. and completed the deal Oct. 19, a company representative said following a Bloomberg inquiry.

The oil major paid about 1 billion yuan ($149 million) for 51% of the joint venture, according to a person familiar with the matter. That marked the full exit of Chongqing Doyen Shuorun Petrochemical Group Ltd. from the gas station chain, which was founded in 2006.

The Shell representative declined to comment on the deal size and the precise shareholding acquired in the transaction. A representative for Doyen Shuorun didn’t respond to requests for comment.

Doyen Shell had 41 gas stations in Chongqing as of 2014, its website shows. The joint venture reported net income of 155 million yuan in 2017, according to an exchange filling by Doyen International Holdings Ltd. in relation to a loan arrangement in 2018.

China lifted restrictions on foreign investment in gas stations in 2018, scrapping a rule that a Chinese partner must hold the majority of the shares in a chain with more than 30 outlets. The country is also pushing for the wider application of clean energy to transform the country from the world’s biggest polluter to a net zero emitter by 2060.

China National Petroleum Corp. and China Petrochemical Corp., also known as Sinopec Group, had a combined market share of 46% of China’s gasoline retailing market in 2018, while foreign-owned stations accounted for 4%, according to a report by Deloitte last year. Shell operated about 1,300 gas stations in China with partners including CNPC, Sinopec and China National Offshore Oil Corp., the report shows.