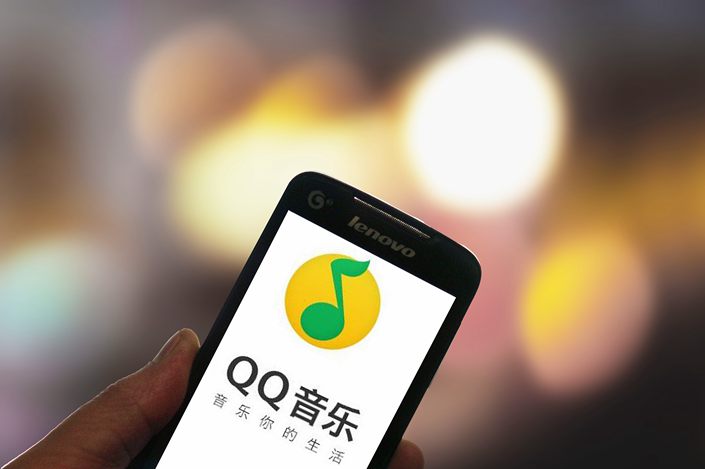 The agreement will allow TME to distribute Peermusic content including songs from stars like Rihanna and Justin Bieber across its music streaming platforms including QQ Music, Kugou Music, Kuwo Music as well as its online karaoke platform WeSing, TME announced in a statement on Tuesday.

Artists and producers under the Peermusic roster also include the likes of Hamshore Tang, David Foster and Salaam Remi as well as a host of film and TV composers, according to the statement.

Tencent has been building ties with some of the world’s most prestigious record labels with its latest investment taking place in August, when TME announced it would establish a new joint venture music label with Universal Music Group to develop and showcase domestic artists and their original music in China.

As of the end of June, TME had 47.1 million online music paying users, representing a year-on-year increase of 51.9%, according to its second-quarter financial report.

The tie-up with TME will also give Peermusic an opportunity to strengthen its foothold in China, where it set up a joint venture with Beijing-based music publisher The L Miracle in 2014.