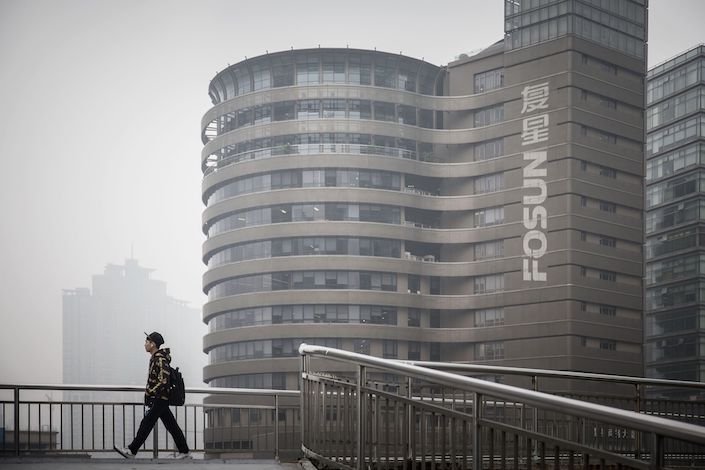 (Bloomberg) — Gland Pharma Ltd. and its shareholders are looking to raise as much as 64.5 billion rupees ($871 million) in what would be India’s biggest initial public offering (IPO) by a pharmaceutical company.

The company and existing holders including majority owner China’s Fosun Pharma Industrial Pte. are selling as many as 43.2 million shares in the offering, according to terms of the deal obtained by Bloomberg News. The shares are marketed at 1,490 rupees to 1,500 rupees each.

At $871 million, Gland Pharma’s IPO would be the largest ever by a pharmaceutical enterprise in India, way above the $260 million share sale by Eris Lifesciences Ltd. in 2017, according to data compiled by Bloomberg. It would also be the country’s second-biggest this year after SBI Cards & Payment Services Ltd.’s $1.44 billion offering.

Shanghai Fosun Pharmaceutical (Group) Co. acquired a 74% stake in Gland Pharma for about $1.1 billion in 2017. Fosun Pharma, backed by Chinese billionaire Guo Guangchang, had originally sought to buy an 86% stake in the closely held Indian drugmaker from an investor group including KKR & Co. However, a stake of such a size must be cleared by the Cabinet Committee on Economic Affairs, which was poised to reject the move, Bloomberg News reported at that time.

The company plans to take orders from anchor investors Nov. 6 and to start the public offering Nov. 9, the terms show. It targets listing in Mumbai Nov. 20.