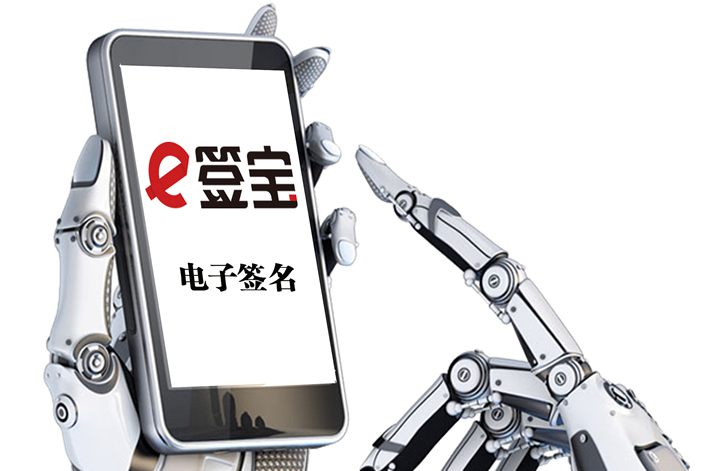 (Deal Street Asia) — ESign, an Ant Group-backed Chinese provider of electronic signature services, has secured over 1 billion yuan ($150.3 million) in a Series D round as its market witnessed accelerated growth amid the Covid-19 pandemic.

ESign saw “an accelerated recognition of the social value of e-signature services” this year, as the pandemic forced people worldwide to adapt to the new norm of working and studying remotely, said the firm in the statement.

The company has stepped up its market expansion efforts in 2020 to “tap new demands [that] emerged amid Covid-19,” said the firm. Such efforts include the launch of new offerings like e-contract services for consumers purchasing houses online, and the introduction of its blockchain-powered smart contracts in cooperation with Ant Group in May.

ESign’s existing shareholders including Gobi Partners China, a China-born VC firm that also looks into the Southeast Asian market, and Hangzhou-based investment firm THE Capital re-upped in the new round.

China’s e-signature industry has gained traction in 2020. Industry researcher iiMedia Research predicts that the number of electronic contracts signed in the country will cross 50 billion yuan in 2020, compared with 27.9 billion yuan in 2019, when the industry clocked a year-on-year growth of 317.5%.

The firm delivers services to companies such as Chinese e-commerce giant Alibaba, Japanese conglomerate Sony, China’s Huaxia Bank, Chinese video surveillance firm Hikvision, and automaker Geely. It is also a partner of Chinese local government units including the government of East China’s Zhejiang province, and Chengdu’s Social Security Bureau, according to its website.

The Hangzhou-based company has served over 5.02 million corporate clients and more than 270 million individual customers as of June 30. Founder and CEO Jin Hongzhou said that eSign is “seeking to eventually serve one-fourth of the global population.”

Proceeds from the Series D round will be used to increase investment in the R&D of products and technologies, as eSign targets to promote the industry’s development and to build an e-signature ecosystem centered around the provision of electronic contract and electronic signature services.

The firm had closed 650 million yuan in a Series C round led by Ant Group in October 2019. Gobi China Partners and Eminence Ventures, a Chinese VC firm that focuses on early-stage corporate services businesses also participated in the round.

In January 2018, Shenzhen-based Qianhai Mergers and Acquisitions Fund led its 150 million yuan Series B round, with participation from Tsinghua Holdings’ THG Ventures.