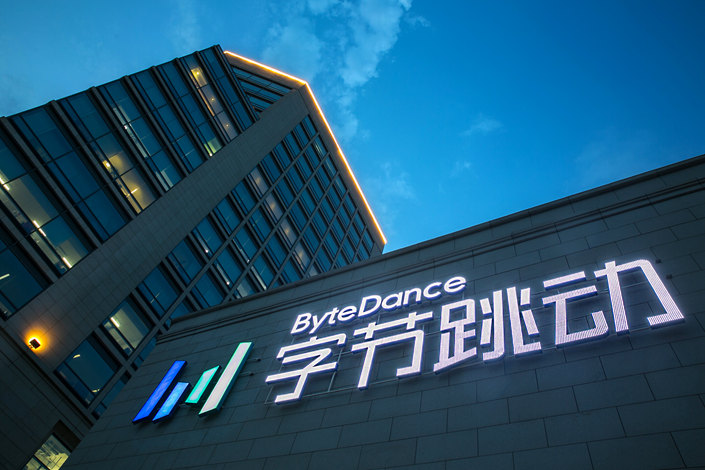 ByteDance is embarking on a hiring spree in China despite facing pushback in some of its overseas markets as the company accelerates its business expansion.

The TikTok owner plans to hire another 10,000 employees in its home China market by the end of 2020 to fill a large number of vacancies in product development, e-commerce, gaming, education, marketing and sales, ByteDance said in a WeChat post.

The latest recruitment round will bring ByteDance’s global workforce to 100,000 employees.

Apart from first-tier cities like Beijing, Shanghai, Guangzhou and Shenzhen, Beijing-headquartered ByteDance said it will continue to enlarge the size of its business in smaller cities including Wuhan, Chengdu, Hangzhou and Xiamen.

Starting as an online news aggregator in 2012, the world’s most valuable startup has been diversifying its business across various industries ranging from short video to video gaming. Last week, the company consolidated all of its education products under a standalone brand called Dali Education, marking a milestone in its plans to increase its presence in China’s highly competitive online tutoring market.

In addition to the domestic recruitment drive and despite facing global headwinds, ByteDance’s global TikTok division still plans to hire about 3,000 engineers in Europe, Canada, Singapore and the U.S. over the next three years, with the U.S. remaining one of its engineering hubs, Reuters reported last week, citing a company spokesman.