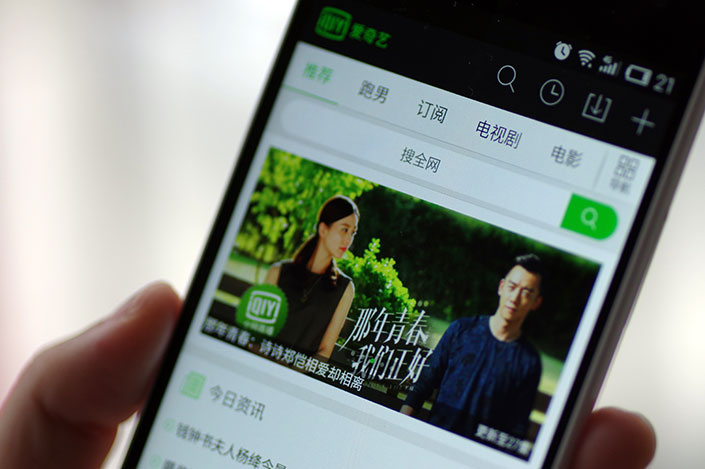 Baidu-backed video streaming firm iQiyi has reaffirmed its determination to push into the short video industry that has flourished during the Covid-19 pandemic, going head-to-head with local giants Douyin, owned by ByteDance, and Kuaishou.

“With the popularization of smart devices and 5G, users involvement in the creation and editing of short videos will become a more common phenomenon,” Liu Wenfeng, chief technology officer and president of iQiyi’s infrastructure and intelligent content distribution business group, said at a recent “dinner party” with content creators, according to a company statement.

Liu went on to say that the new trend is the driving force behind the creation of Suike, a video-sharing app that iQiyi launched in April in order to diversify its entertainment content offerings. According to iQiyi, short form professional user generated content that covers areas such as gaming and comedy as well as iQiyi’s original productions like films and variety shows are already available on the Suike platform.

During the dinner party, Ge Hong, iQiyi’s senior vice president, said that the company will invest more resources to let quality content reach more audiences on the Suike platform and strengthen the interaction between content producers and fans.

The two executives’ remarks came on the eve of iQiyi’s inaugural Suike Carnival, which was held in Shanghai over the weekend with the purpose of connecting Suike’s content creators with their fans offline.