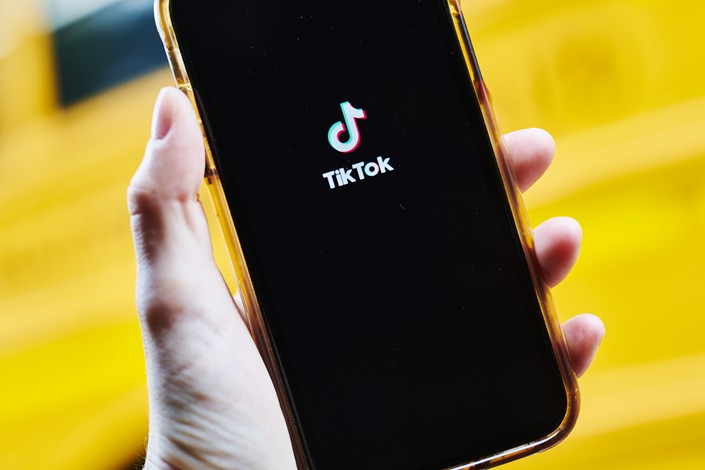 (Bloomberg) — ByteDance Ltd., the Chinese owner of TikTok, asked the federal appeals court in Washington to intervene to prevent the U.S. government from requiring it to sell the popular video-sharing app or face a ban in America.

The Beijing-based company is seeking to block an order forcing it by Thursday to sell its most important international business, a viral video service with upwards of 100 million users in the U.S. The Trump administration issued an executive order banning TikTok in the U.S. on national security grounds and demanded that the Chinese company cede control of TikTok to American investors.

A deal was eventually struck to sell about 20% of a new TikTok entity to Oracle Corp. and Walmart Inc., but that agreement is now in limbo after a legal challenge of the Trump administration’s ban and after Democratic former Vice President Joe Biden won the U.S. presidential election. A U.S. security panel previously set a Nov. 12 deadline for TikTok to finalize an accord, and TikTok requested a 30-day extension to keep working toward a solution that would avert a full sale of TikTok as required in the order.

That request went unanswered, though TikTok is hoping that regardless of the outcome of Tuesday’s petition, an extension could still be granted, a person familiar with the process said.

Facing the Thursday deadline set by the Committee on Foreign Investment in the U.S. (CFIUS), TikTok had no choice but to turn to the appeals court “to defend our rights and those of our more than 1,500 employees in the U.S.,” the company said. The divestment order violated the company’s due process rights as well as rules of administrative procedure that require the government to explain its reasoning for regulatory decisions, ByteDance said.

“For a year, TikTok has actively engaged with CFIUS in good faith to address its national security concerns, even as we disagree with its assessment,” TikTok said in a statement. “In the nearly two months since the president gave his preliminary approval to our proposal to satisfy those concerns, we have offered detailed solutions to finalize that agreement — but have received no substantive feedback on our extensive data privacy and security framework.”

The U.S. contends that TikTok is a national security threat because it is owned by a Chinese company and could give China’s government access to the personal data of millions of Americans. Tuesday’s court filing includes a letter written by CFIUS explaining the government’s national security concerns with ByteDance’s ownership of TikTok, the first time those concerns have been made public in such detail.

Among its concerns, the government cited a move by a ByteDance Chinese affiliate in 2017 to establish a Communist Party committee in its governance structure led by the company vice president. The government said ByteDance also collaborates with public security bureaus across China.

As it faced the order to find a buyer for its American operations amid criticism from U.S. President Donald Trump, TikTok was in talks with a number of potential suitors, including Microsoft Corp., though eventually ByteDance selected the dual proposal from software maker Oracle and retail giant Walmart.

In its petition Tuesday, ByteDance said it submitted a new proposal Nov. 6 that called for a restructuring of TikTok in the U.S. and the creation of a new entity that would be wholly owned by Oracle, Walmart and existing U.S. investors. Trump voiced support for such an arrangement. The new company would be responsible for handling data and content moderation for U.S. users, ByteDance said.

ByteDance has already won court orders blocking a set of prohibitions on TikTok that Trump unveiled in August. The prohibitions that TikTok successfully halted in court would have also gone into effect Nov. 12, preventing new users from downloading the app and forbidding companies from providing the underlying web services that make it accessible.

But the ByteDance petition Tuesday targeted a separate process: an order by CFIUS requiring it to divest TikTok by Nov. 12. The implications of the divestment order are less clear. The language of the order gives the attorney general authority to “take any steps necessary” to enforce the order. The Justice Department didn’t respond to a request for comment.