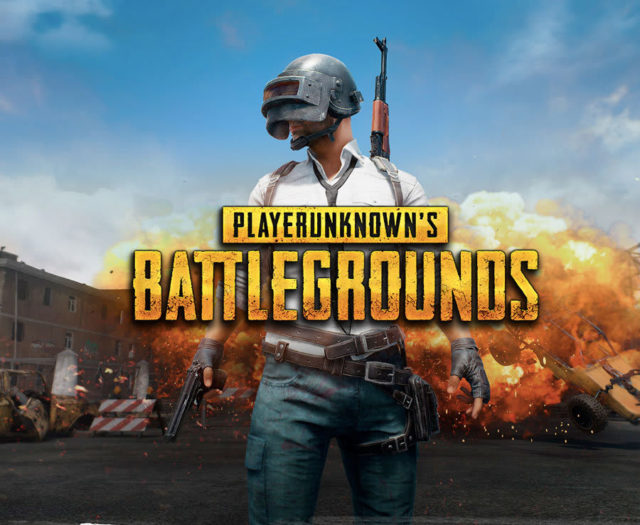 The mobile version of “PlayerUnknown’s Battlegrounds” (PUBG Mobile), which was banned in September in India due to links with its Chinese publisher Tencent, will return to the South Asian country under a new name.

On Thursday, PUBG Corp. announced plans to release PUBG Mobile India, which will be “customized for Indian gamers such as the game now being set in a virtual simulation training ground, new characters automatically starting clothed and green hit effects to reflect the virtual nature of the game.”

As part of the plans, PUBG Corp. will establish an Indian subsidiary which will hire more than 100 employees, and plans to make an investment worth $100 million in the country to cultivate the local video game, e-sports, entertainment and IT industries.

Along with PUBG Mobile, India has banned more than 100 Chinese-owned apps including TikTok in recent months amid rising geopolitical tensions between New Delhi and Beijing.

In September, PUBG Corp. cut its publishing partnership with Tencent in India in an attempt to resume the distribution of PUBG Mobile in the country.