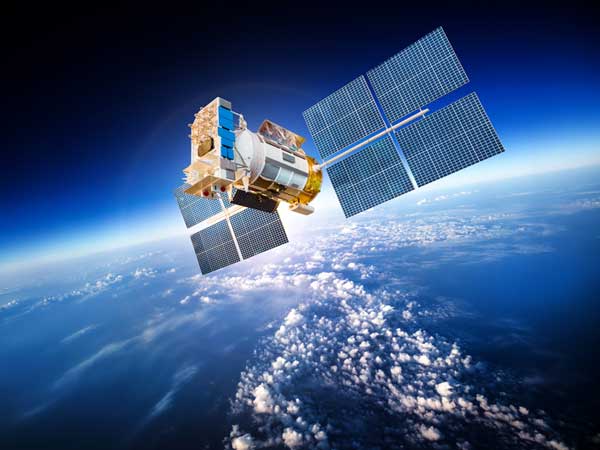 GalaxySpace, a Beijing-based startup that makes broadband communications satellites, on Tuesday announced the completion of a new funding round which pushed its value to 8 billion yuan ($1.2 billion), reflecting growing investor interest in an emerging field of space-related companies.

The two-year-old company did not disclose the amount of money collected in the round led by a smart manufacturing industrial investment fund backed by Nantong Economic & Technological Development Zone Holding Group Co. Ltd., which provides infrastructure construction services and operates import and export businesses.

GalaxySpace will use the proceeds to accelerate its research and development of satellite internet technologies and optimize its ability to mass-produce low-cost broadband satellites, according to the company’s founder and CEO Xu Ming.

Xu added the company plans to build a plant in Nantong, a city near Shanghai, in an effort to achieve annual production capacity of 300-500 satellites.

In recent years, satellite internet, which uses satellites to provide high-speed internet services even in hard-to-reach rural areas, has emerged as a key driving force for the world economy. Morgan Stanley has estimated that the global space industry will generate revenue of $1 trillion in 2040, about 50% to 70% from satellite internet.

In January, GalaxySpace launched its first broadband communications satellite with a data speed of 10 Gigabits per second (Gbps) into a low orbit, according to a Xinhua report.