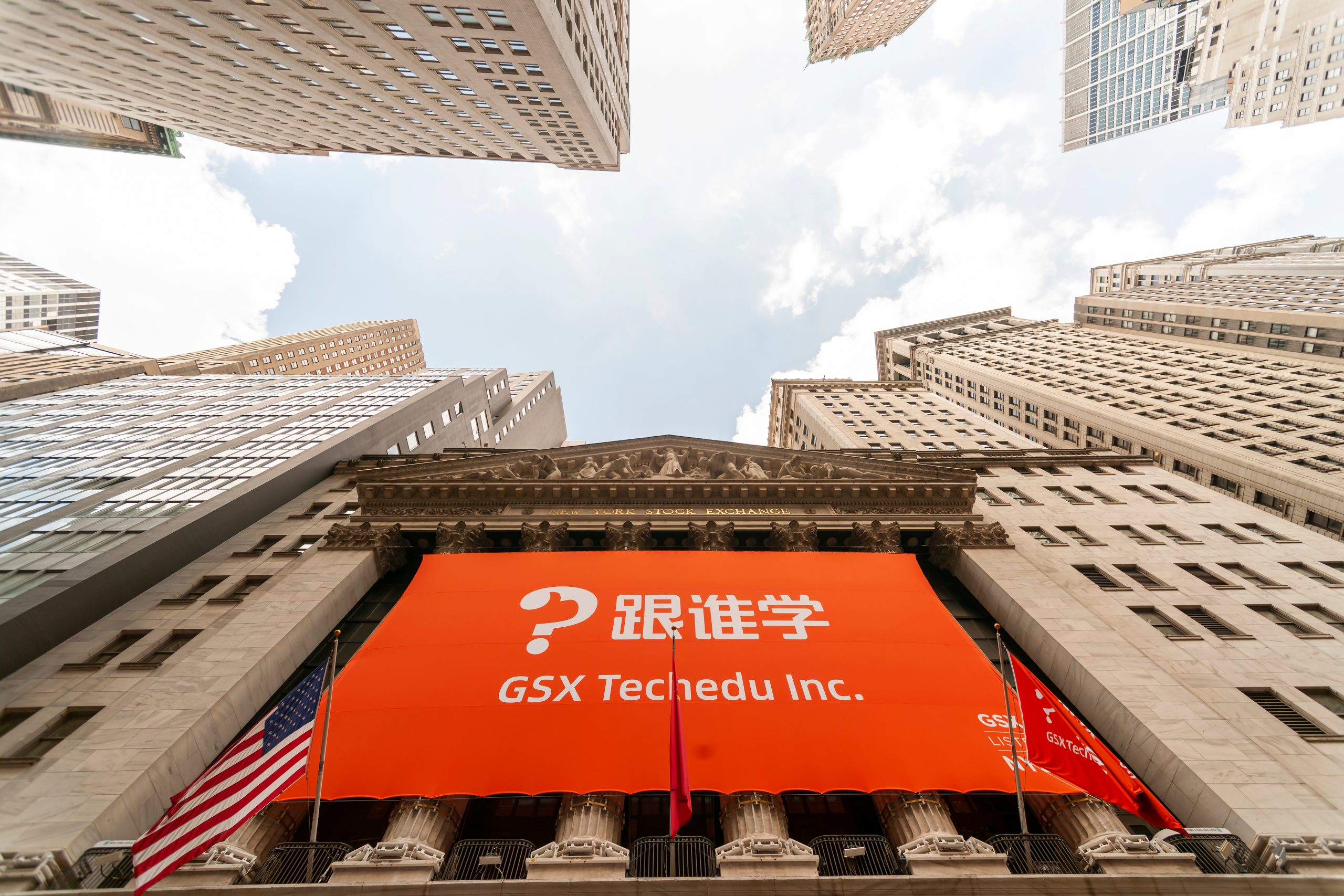 New York-listed Chinese online tutor GSX Techedu failed to profit in the third quarter despite logging staggering growth in revenue, as the company is being investigated by the U.S. Securities and Exchange Commission (SEC) over allegations from short sellers that it falsified its sales.

The number of paid students enrolled in GSX’s courses grew 133.5% year-on-year in the third quarter to 1.26 million, approximately 91% of whom were customers buying its online K-12 courses, the financial report said.

The Beijing-based company predicted that its fourth-quarter net revenue will reach between 2.08 billion yuan and 2.12 billion yuan, representing a year-on-year increase of 122% to 126.3%.

GSX also said that it cannot predict the timing, outcome or consequence of the ongoing SEC probe, which it initially revealed in September.