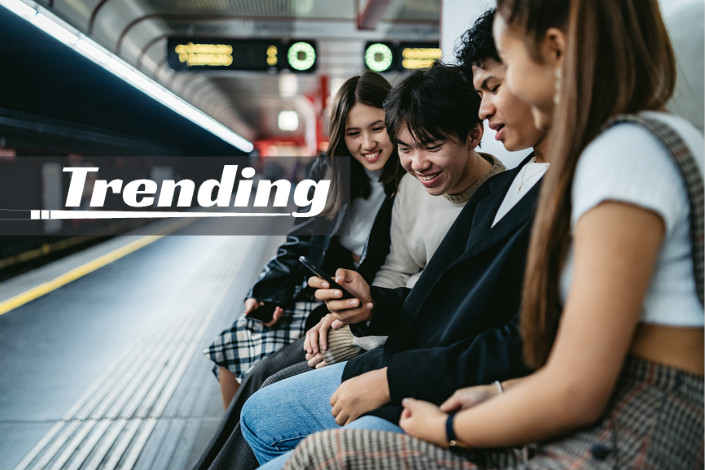 After trending several times in past months, Apple’s iPhone 12 has once again reached the hot search list on Weibo with the hashtag #iPhone 12 green screen, which focuses on the issue of quality.

According to numerous reports, some iPhone 12 series phones are plagued by display issues, including flickering screens and green/gray tinting. There have been plenty of complaints about this problem on Weibo since the latest Apple smartphone models launched.

In an internal document obtained by MacRumors this week, customer reports related to this issue have been acknowledged and the company is investigating.

A similar display problem occurred with iPhone 11s, and was fixed with a new operating system (OS). Apple has suggested technicians avoid repairing the affected units at least for now, and inform customers that they should keep their iPhone OS up to date. Apple may believe that this issue can be resolved in a future software update.

Although Apple appears confident it can fix the issue with a software update, some people think this is a hardware problem. “But I still believe the green screen is a hardware problem. The reason is very simple — some screens are green, and some are not. But if Apple does not recall the products, the problem may still be alleviated through software adjustments,” read one comment.