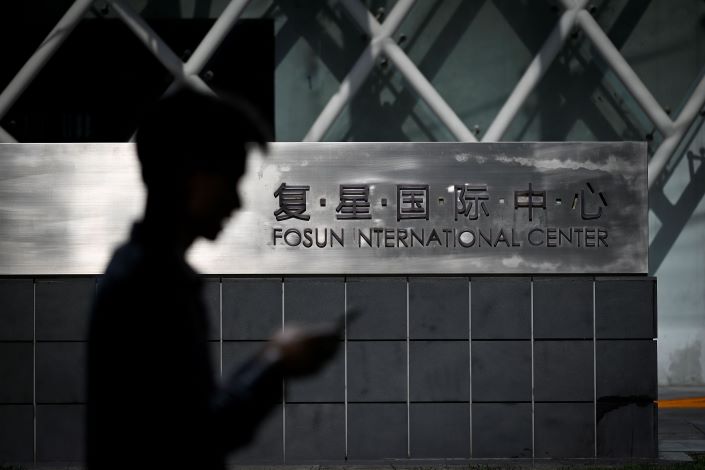 (Bloomberg) -- Gland Pharma Ltd. rallied in its trading debut on Friday after the initial public offering of the Chinese-owned drugmaker raised $873 million in India’s biggest-ever IPO by a pharmaceutical firm.

Gland Pharma joins this year’s record wave of listings by health care and pharmaceutical companies in Asia, helped in large part by a surge in investor interest in the sector amid the coronavirus pandemic. Its IPO is also India’s second biggest in 2020 after SBI Cards & Payment Services Ltd.’s $1.44 billion offering in February, according to data compiled by Bloomberg.

“Gland Pharma is a niche player focused on injectables,” Hemang Jani, head equity strategist at Motilal Oswal Financial Services Ltd., wrote in a note. “The pharma sector is in focus and given its strong fundamentals and promising future, there is lot of investment interest.”

A flurry of plant approvals from the U.S. Food and Drug Administration has boosted the fortunes of Indian pharma companies, while domestic drug sales in the nation of about 1.3 billion people have recovered after the world’s biggest lockdown eased.

The government also unveiled a policy in July aimed at boosting local output of raw materials used in drug production to break a reliance on China. India imports almost 70% of its bulk drugs and intermediates from China.

Shanghai Fosun Pharmaceutical, or Fosun Pharma as it is commonly called, acquired a 74% stake in Gland Pharma for about $1.1 billion in 2017. Founded by Chinese billionaire Guo Guangchang, the firm had originally sought to buy an 86% stake in the closely-held Indian drugmaker from an investor group including KKR & Co.

However, a stake purchase of such a size had to be signed off by India’s Cabinet Committee on Economic Affairs, which was poised to reject the move, Bloomberg News reported at that time.

Yet despite moves in India to boycott Chinese products after deadly clashes along their disputed Himalayan border earlier in the year,

China remains India’s biggest source of imports and its largest trade partner after the U.S. Indian purchases of everything from electronics to key drug ingredients to industrial machinery from China were just shy of $70 billion in 2019.