Trending in China: Should Restaurants Be Free to Pick and Choose Their Customers? The Strange Case of ‘Reverse Sexism’ 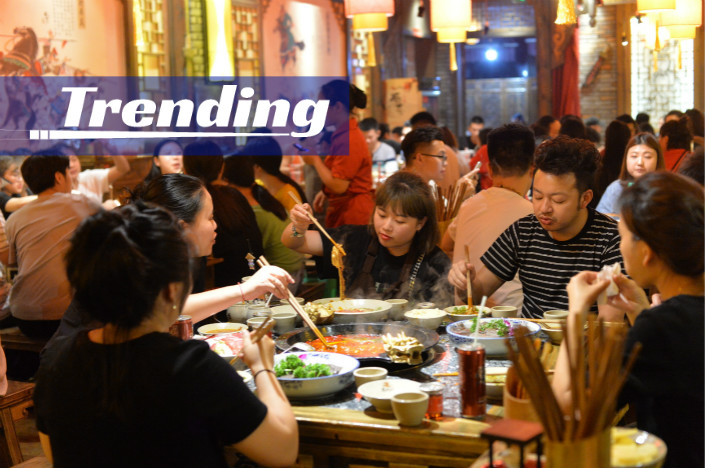 A hotpot restaurant in Sichuan has recently received a lot of attention on Chinese social media, not because of its food, but for a special policy which many think is discriminatory against potential male customers.

The hotpot restaurant in Chengdu, Sichuan province says it was “women-focused” and would only accept female customers. Men who wanted to patronize the restaurant must be accompanied by at least one woman.

The restaurant and its female friendly policy started to trend across social media after a male customer surname Liu was rejected by the waiters after waiting for an hour with his male friend. According to Mr. Liu, they hadn’t been informed that they could only dine in the restaurant if they were with a woman when they joined the long line to enter. He also questioned whether such a rule discriminated against men.

This incident ended with the police having to come and calm the situation down and the restaurant finally agreed for one of their female members to accompany them during their meal.

Some social media users believe the policy to be a gimmick to gain publicity but that is ultimately shortsighted as it hurts the restaurant’s bottom line. “Why must gender be restricted? Isn’t this giving up the opportunity to make money?” one popular comment read.

But other people said customers should respect the decision of the restaurant, as there are obvious signs outside the restaurant to remind potential customers of the policy. “Buying and selling should be free, there should not be coercion on who you do business with,” another comment read.