Dyson to Set Up New Advanced Manufacturing Hub in Singapore 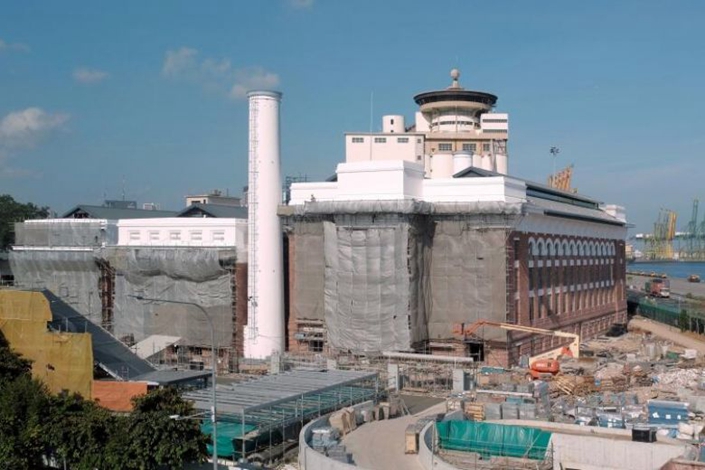 (The Straits Times) — British technology company Dyson Ltd. is planning a new advanced manufacturing hub in Singapore, as part of a 2.75 billion pound ($3.7 billion) investment that will include the U.K. and the Philippines.

The investments will double Dyson’s portfolio of products and its venture into new fields by 2025, with the hiring of additional engineers in fields such as software, machine learning and robotics, said the company in a statement on Friday.

It is putting resources in research areas such as next-generation motor technology, connectivity and material science.

Dyson said one of its priorities is the commercialization of its solid state battery technology, which is being developed in Singapore, the U.K., the United States and Japan, and is said to provide cleaner and more efficient energy storage than current batteries.

The company’s new global head office at St James Power Station in Singapore is slated to open in 2021, and will be accompanied by an expansion of its research and development facilities, as well as research labs in fields such as machine learning and robotics.

Dyson has around 1,200 employees in Singapore, of whom 350 are engineers and scientists. Over 100 engineers were hired here this year.

The new advanced manufacturing hub here will bring together its various facilities and drive technical innovation in the field, Dyson said.

It also intends to establish a new university research program in Singapore to drive product development and build on its existing global programs.

Meanwhile, the company is also deepening its commitment to advanced robotics research and artificial intelligence in the U.K. to drive innovation of new technologies and products.

The new investments will further new research in fields of study such as products for sustainable healthy indoor environments, Dyson said.

It is also creating a new dedicated software hub in Alabang, the Philippines, which will accelerate the development of new machines.

Dyson currently has an advanced manufacturing facility in Calamba in the Philippines, where it manufactures 13 million digital motors each year.