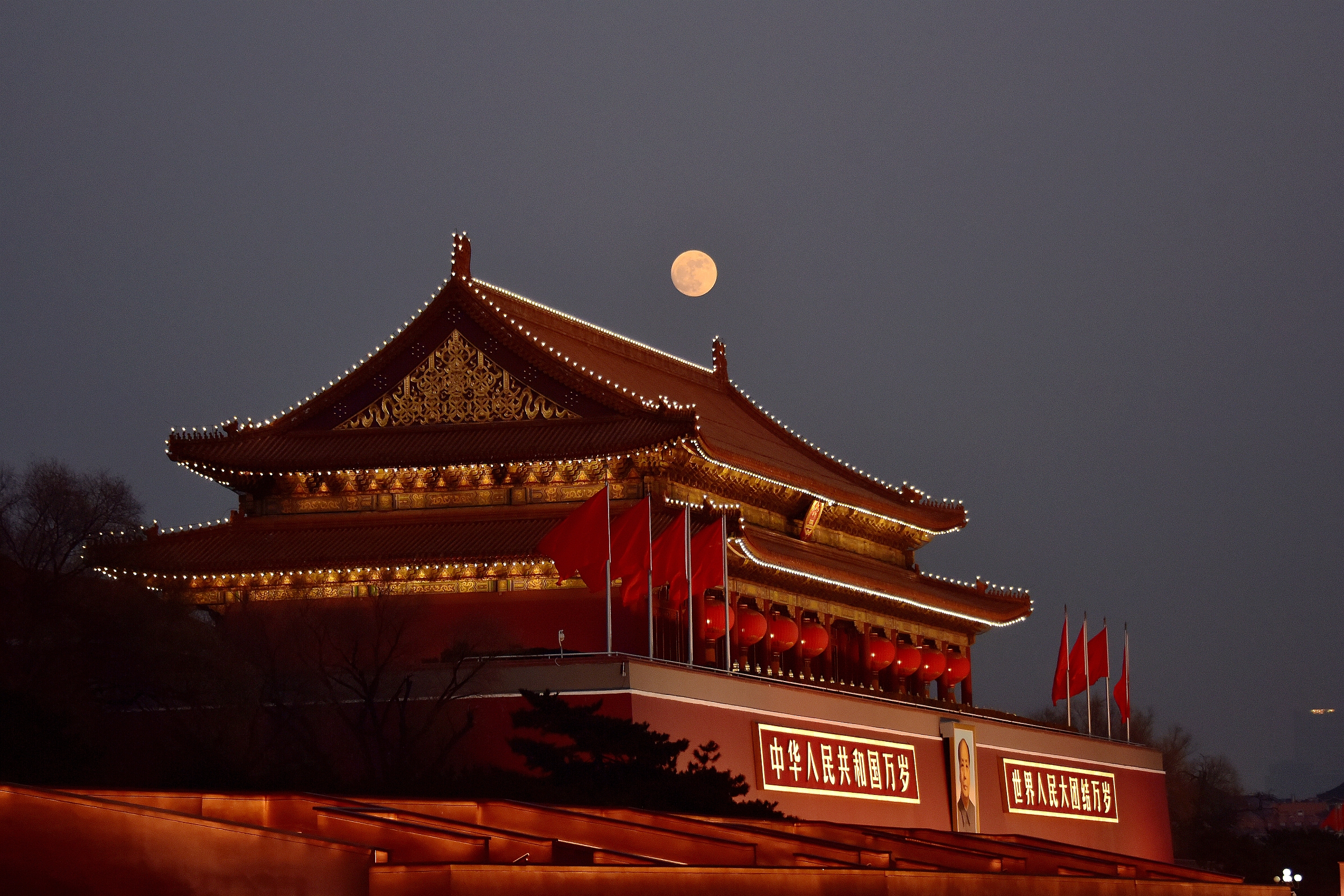 China’s Chang’e 5 lunar probe completed the separation between its lander-ascender combination and orbiter-returner combination in the early morning of Monday, paving the way for the unmanned spacecraft’s soft landing on the moon to retrieve rock samples, state broadcaster CCTV reported.

The lander-ascender combination will land on the moon to carry out tasks including sampling, while the orbiter-returner combination will continue to run on an orbit about 200 kilometers above the lunar surface and is set to rendezvous and dock with the ascender, CCTV said.

Currently, the Chang’e 5 lunar probe is functioning well and its communication with ground control is normal, according to the report.

Last week, China launched the Chang’e 5 lunar probe with a mission to bring back rocks from the moon. It marks the first time any country has tried to do so in more than four decades. If successful, China will become the third country that has been able to retrieve lunar samples, following the U.S. and the Soviet Union.

Related: Gallery: Off to the Moon