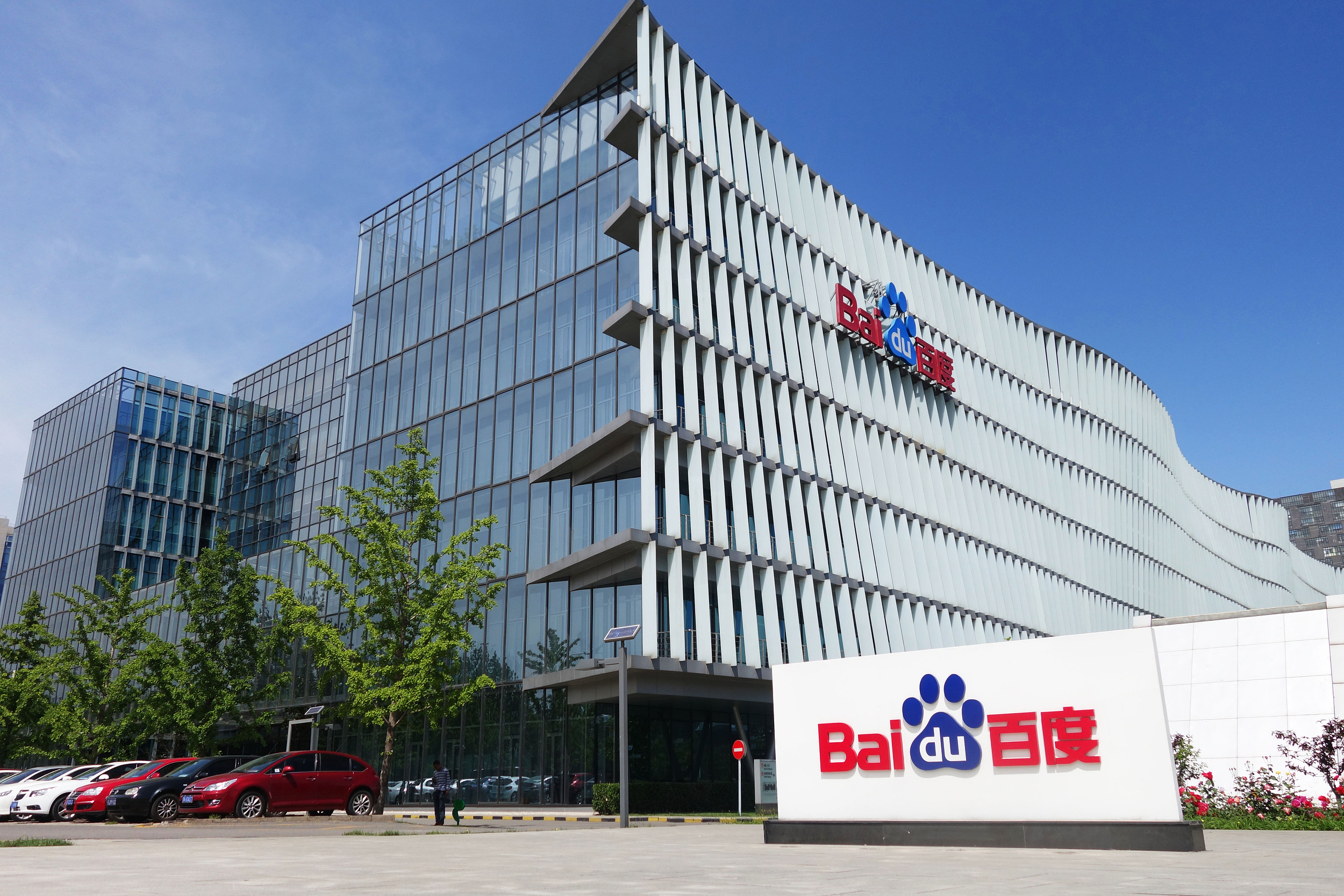 Baidu has submitted more artificial intelligence (AI) patent applications and secured more approvals for such patent filings than any other company in China, the Chinese tech giant said in a statement on Tuesday, citing research conducted by two units affiliated to the Ministry of Industry and Information Technology (MIIT).

The Beijing-based company, which sees AI-enabled smart products and autonomous driving technology as its major potential revenue streams, has filed a total of 9,364 AI-related patent applications in China as of October 2020, followed by Tencent with 8,450 applications and Huawei with 7,381, according to the statement.

Baidu has also outshone its competitors in terms of patent ownership by owning 2,682 AI-related patents. Huawei and Tencent ranked second and third, with 2,515 and 2,323 patents approved respectively.

The statement said that Baidu has filed the most patent applications in several areas, namely deep learning with 2,340 applications, autonomous driving with 1,928, intelligent recommendation with 1,414, big data for transportation with 1,237 and natural language processing with 1,383.

Facing nearly stagnant growth in revenue, much of which has come from online advertising, Baidu is seeking opportunities to make money from its cloud services and AI-powered products like smart speakers and displays.

The company is also piloting its Apollo Go robotaxi service in several Chinese cities in the hope of financially benefiting from the potentially lucrative business also coveted by startups like Pony.ai, AutoX and WeRide.