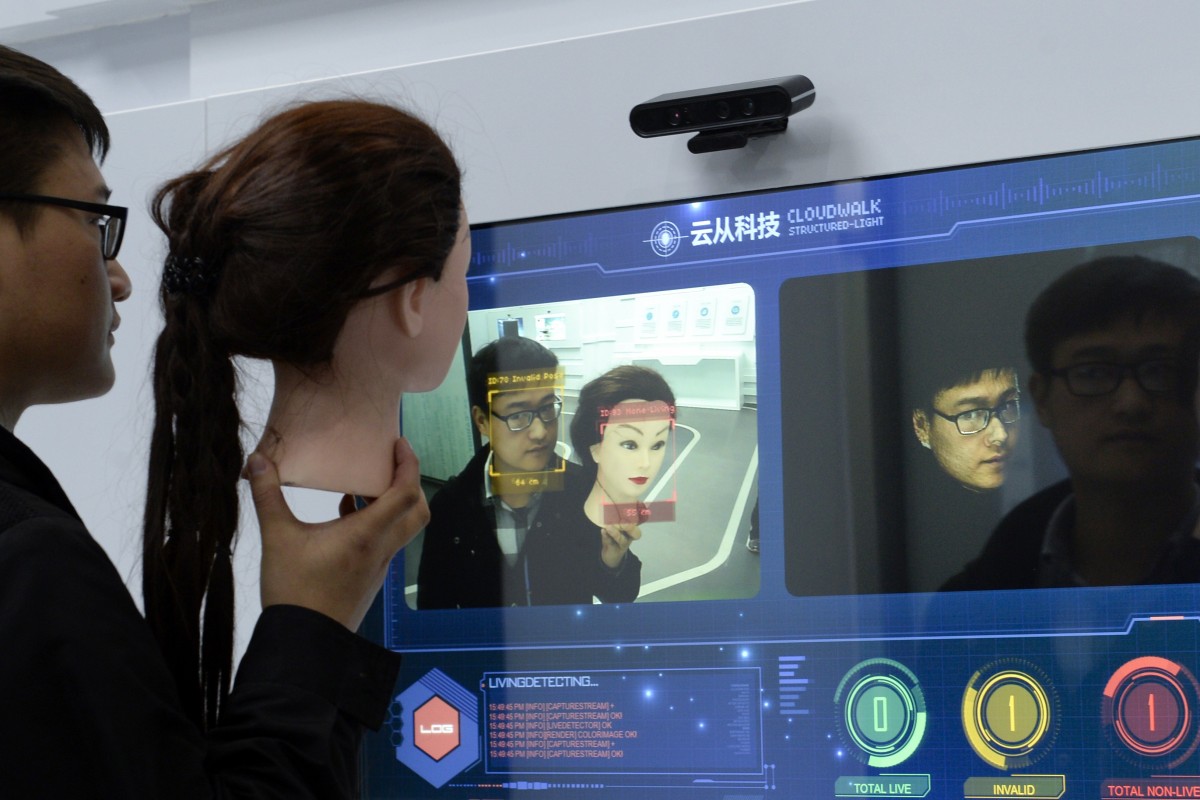 The firm plans to sell no more than 112,43 million shares in the IPO offering, given that it does not exercise the over-allotment option, according to the prospectus filed on December 3.

This makes Guangzhou-based CloudWalk the latest in a slew of domestic AI players pursuing a public debut on the country’s tech-heavy STAR Market to ride on its bullish IPO market.

Tightening US listing rules and the prolonged Sino-US trade tensions have further accelerated this trend of Chinese companies preferring to tap domestic investors.

CloudWalk, which is counted among ‘China’s four AI dragons’, is following the footprint of its counterparts. The other three in the category include Yitu, Megvii and SenseTime.

Shanghai-based facial recognition giant Yitu had submitted an IPO application in mid-November with an aim to raise over 7.5 billion yuan ($1.1 billion) on the STAR Market.

Chinese AI specialists 4Paradigm told Chinese media outlet Caixin in August that it would be ready to file a prospectus for a STAR Market IPO by early 2021. Cambricon Technologies, an AI chipmaker in China, had raised 2.6 billion yuan ($398.1 million) on July 20, also on the STAR Market.

Megvii was also reportedly considering the option of a STAR Market IPO after its failed attempts to go public in Hong Kong, according to a South China Morning Post report in April; while a Reuters report this July indicated Hong Kong-based AI firm SenseTime’s preliminary consideration of selling shares on the same board.

CloudWalk, Yitu, Cambricon, Megvii, and SenseTime are all blacklisted by the US government over allegations that they violated human rights and posed a threat to US national security. Blacklisted companies are effectively barred from purchasing productions and services from US companies without government approval.

In its prospectus, CloudWalk said that the US Department of Commerce’s decision of including CloudWalk in its economic blacklist since May “is not imposing any direct, major impacts on the company’s current management and operations.”

“However, it will bring certain adverse effects on the company’s overseas business expansion in the future, as well as an academic exchange of AI-related theoretical research [in the US],” said the firm.

Recently valued at 20 billion yuan ($3.1 billion) by the Hurun Global Unicorn List 2020 (released in August 2020), CloudWalk was founded in March 2015 as an incubation project of the Chinese Academy of Sciences (CAS). The founder, Zhou Xi, was previously a computer vision scientist at the national science research academy before he started the venture with some fellow researchers.

CloudWalk was bound to a domestic listing route with its background as a national AI venture, backed by a wide range of all China-based investment institutions. In its latest funding round this May, CloudWalk had raised 1.8 billion yuan ($275.6 million) from domestic investors with close ties to the government.

The firm had closed a Series B+ round in October 2018 from a group of predominantly government-linked investment institutions including the China Reform Fund, SF International Holdings Limited, Bohai Industrial Investment Fund, and Yuexiu Financial Holdings Limited.

In November 2017, it had secured 500 million yuan ($70 million) in a Series B round, along with an additional 2-billion-yuan ($282 million) financial support from the Guangzhou government. The Series B round was jointly led by Shunwei Capital, Hangzhou-based venture capital firm Puhua Capital, and SIP Oriza Seed Fund Management, an early-stage equity investment platform of China’s Oriza Holdings.

CloudWalk’s AI solutions are mainly adopted in four areas, namely smart finance, intelligent urban & school management, smart mobility, and the empowerment of businesses. As the core source of its revenue, the firm serves over 400 financial institutions in China, including six of the country’s main commercial banks, such as Bank of China, Industrial and Commercial Bank of China (ICBC), and China Construction Bank (CCB).

Despite the wide adoption of its solutions, the company has been loss-making largely due to its rising R&D investments.

Chinese investment bank and brokerage firm CSC Financial serves as the lead underwriter of the deal.