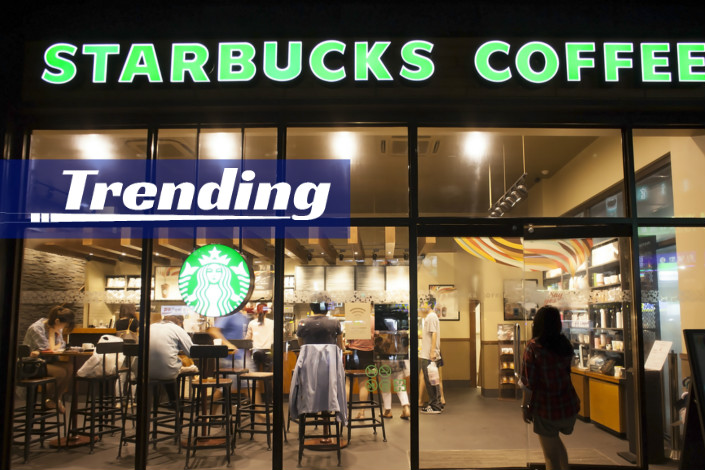 Starbucks has announced that it will open 600 new stores in China in its coming fiscal year. The news seems to be even more popular than an iced guava passionfruit apple latte topped with whipped cream – if such a thing exists – and is trending on Weibo with 90 million views and over 2,000 comments.

Starbucks announced at an investor day event on Wednesday that it plans to expand its global footprint from the current 33,000 stores to 55,000 by 2030, focusing on what it calls “walk-thru” locations in busy metropolitan areas where customers can pick up their orders after placing them online using their smartphones.

In mainland China, the chain’s fastest growing market overseas, these kinds of new stores are called Starbucks Now and will make up 10% of the 600 stores it plans to open across the country in its next fiscal year.

Due to the Covid-19 pandemic this year, Starbucks recorded its largest loss per share in more than 10 years. China has fared better as its outbreak remains largely under control, and the market saw same-store sales return to 1% growth in September. In the third quarter of this year, Starbucks opened 259 new stores in China.

Although Starbucks has made a lot of profit in China, many people on social media have expressed their preference for disgraced domestic rival Luckin. “Luckin Coffee tastes better and is cheaper. Why choose Starbucks?” one popular comment read.

Some people also expressed dissatisfaction with the attitude of Starbucks staff. “Since you want to expand the market in China, please rectify your service attitude, improve quality and lower prices,” another comment read.

But there are still some voices supporting Starbucks. “Why do all of you have to say that Luckin tastes better than Starbucks? I think they are almost the same, and Starbucks’ cups look nice,” one comment read.