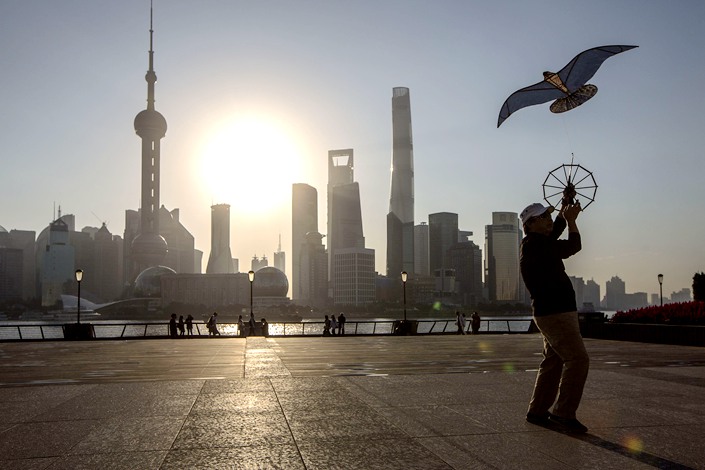 (Bloomberg) — China’s Politburo, the Communist Party’s top decision-making body, vowed to strengthen anti-monopoly efforts next year as it seeks to rein in what it called “disorderly capital expansion.”

The comments came after a Politburo meeting on the party’s economic work for 2021 and were reported (link in Chinese) by the official Xinhua News Agency.

The Politburo also said it will implement targeted macroeconomic policies in 2021 while keeping the economy’s performance in a reasonable range. The focus will continue to be on expanding domestic demand and providing stronger strategic support to the science and technology sector, according to Xinhua.

Beijing last month unveiled draft regulations aimed at rooting out anti-competitive practices in the internet industry, seeking to curtail the growing influence of corporations like e-commerce giant Alibaba Group Holding Ltd. and WeChat operator Tencent Holdings Ltd. The new rules will establish a framework for curbing behavior such as colluding on sharing sensitive consumer data, alliances that squeeze out smaller rivals and subsidizing services at below cost to eliminate competitors.

The Politburo’s comments are likely to be a prelude to the Central Economic Work Conference, which usually takes place in December, and is expected to give further detail on the party’s five-year and 15-year economic plans.

China will also promote a healthy development of the property sector and continue to improve the quality of the ecological environment, according to Xinhua. It will also seek more high-quality opening-up of the economy in 2021.