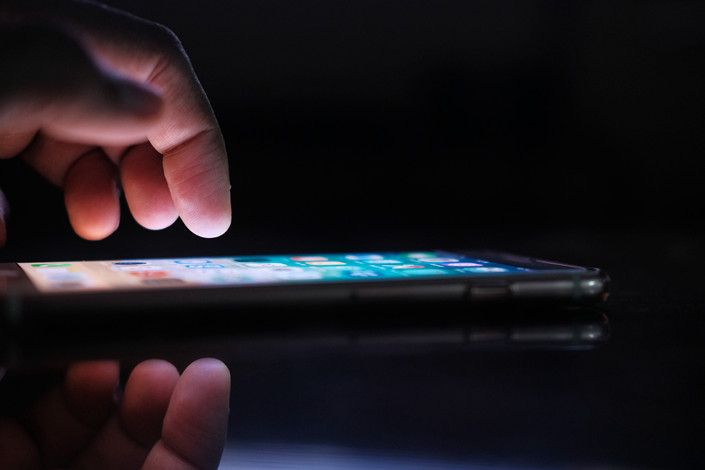 Its former backers Vision Plus Capital, an Hangzhou-based fund that focuses on Series A and Series B round; and healthcare-dedicated investment firm Cenova Capital, also re-upped in the round.

Qiu Jialin, the company founder and CEO said in a statement that Weimai will continue to “embrace” public hospitals to help them build “one-stop, online-and-offline medical services capacities.” The startup will also seek to offer “multi-layer, customised medical and healthcare services” to users through continued exploration and development of new technologies.

Hangzhou-based Weimai has forged cooperation with over 1,000 public hospitals across more than 160 cities and 28 provinces in China, with a strong foothold in second and lower-tier cities. The platform connects about 100,000 doctors with people in need and now serves an average of over 700,000 users on a daily basis.

The Series C+ round is the fifth investment completed by Weimai since its inception five years ago. The startup announced the completion of a Series C round at $100 million in June 2019. The previous round was led by IDG Capital, with participation from investors like Cenova Capital, Matrix Partners China, Vision Plus Capital, and Source Code Capital.

Except for IDG Capital, the same group of investors had backed the startup’s $30-million Series B round in September 2018. Cenova Capital had led the deal.