E-Commerce Livestreaming in U.S. Heats Up as TikTok and Walmart Broadcast Joint Session 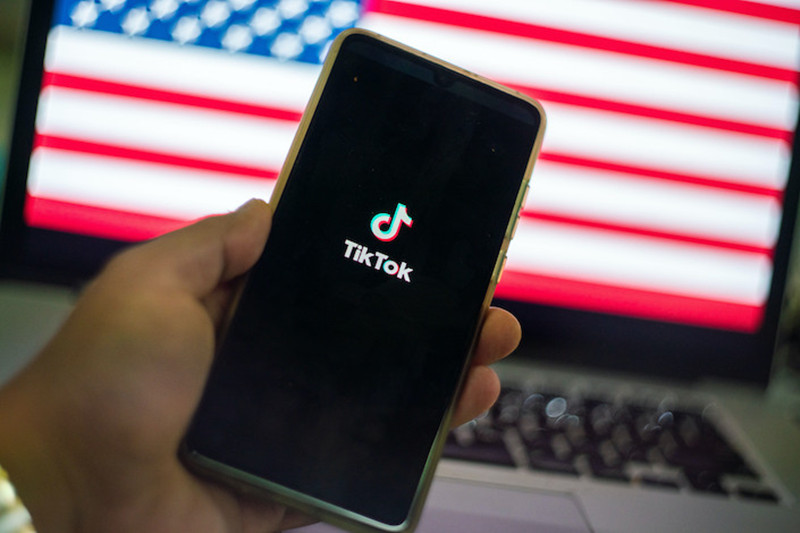 The TikTok-Walmart partnership comes after the Beijing-based owner ByteDance agreed in September to sell a stake in TikTok to Walmart Inc. and Oracle Corp.

The competition over live-streaming e-commerce in the U.S. looks set to become heated as Amazon and Facebook have also rolled out e-commerce features, trying to capitalize on consumers cooped up at home during the pandemic.