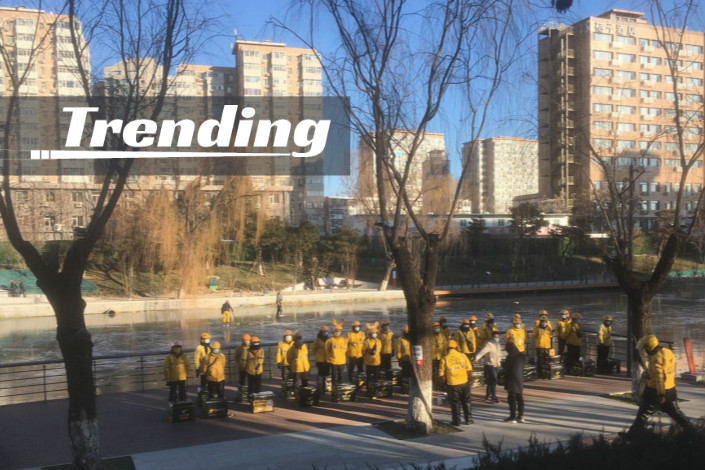 A post on Wechat claiming that Meituan, one of the biggest food delivery platforms in China, charges its members twice as much in delivery fees as non-members, has gone viral.

People sign up for Meituan membership to be eligible for special offers and to receive preferential service. Social media users were shocked that Meituan would take advantage of its regular customers by charging them more, calling it a case of shashu (杀熟) or “killing the regulars”. As a result, the hashtag #Meituan-accused-of-shashu# has gained around 580 million views on Weibo.

What is the story?

Piaoyi Shenfu (漂移神父), an independent WeChat blog, shared an experiment conducted using two Meituan accounts, one with Meituan membership and the other without. The blogger said that on ordering from the same restaurant using the two different accounts, the member account was charged 6 yuan ($0.9) for delivery while the non-member account needed only to pay 2 yuan.

On reporting the issue to Meituan, the platform offered a 10 yuan coupon and said it would raise the issue with management.

As the WeChat post went viral, Meituan issued a statement on Dec 17 stating that the difference in delivery fees had nothing to do with membership but rather was due to technical glitches regarding where the location of the customer appeared to be depending on the device used. The author says he is not satisfied with the response since he used three different phones to place the orders.

It is not the first time that Meituan came under the spotlight for its business practices. Earlier in September, Renwu magazine (人物) published a long report on how Meituan used their algorithms to put unreasonable pressure on their delivery drivers.

On Weibo, users overwhelmingly criticised Meituan and pointed to a lack of government regulations governing the sector. One popular comment read that “The food delivery market in China is huge but Meituan still chooses to play dirty, always wanting to take advantage of its customers. Where are the government regulations in this case?”

Some said they had encountered the same situation. “At the same time and the same place, my order is 1 yuan more than my friend’s,” one comment read.