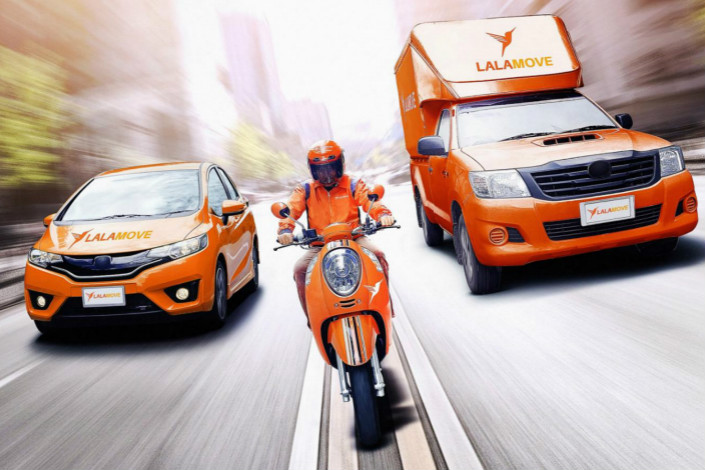 The company’s existing backers such as Shunwei Capital and Hillhouse Capital also joined the round, Lalamove said in a statement on Tuesday.

Proceeds will be used for expansion, business layout diversification and logistics intelligence, the statement said.

Lalamove said that it will use the funds to continue moving into smaller cities, an effort it started in 2019, with plans to continue applying more advanced technologies such as artificial intelligence and augmented reality to its operations.

Founded in 2013, Lalamove primarily provides cargo delivery services for individuals and corporate clients. At the end of November, the company operated in 352 Chinese mainland cities with 7.2 million monthly active users and 480,000 monthly active drivers on its platform.

Lalamove’s fundraising comes a month after another established player Full Truck Alliance, also known as Manbang in Chinese, received a $1.7 billion investment from a group of investors including SoftBank and Tencent as the company aims to expand its same-city cargo delivery initiative.

In recent years, China’s cargo delivery industry has witnessed a host of new entrants. In June, ride-hailing giant Didi Chuxing moved into the already crowded market with the launch of an intra-city cargo delivery service in Chengdu and Hangzhou.