Trending in China: Too Polite to Say No? Debate Sparked as Hosts of Popular Show Take High-Value Gifts 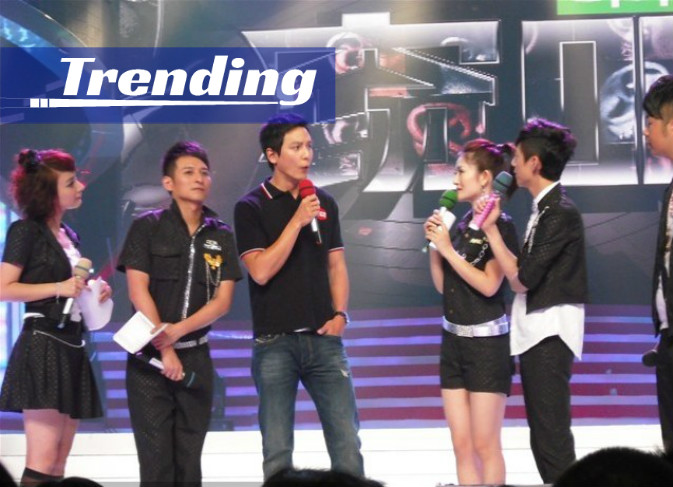 The hosts of Happy Camp, one of the most well-known variety shows on Hunan TV, have reportedly taken high-value gifts from fans. The news has become a widely discussed topic on Chinese social media with related hashtags viewed over 100 million times on Weibo.

Happy Camp has made many a headline, but this time, it’s not because of its content but due to the misbehavior of its well-liked hosts. Earlier this week, social media users accused the hosts of receiving gold bars, luxury items and top-of-the-line cameras as gifts from fans. After the gift list was made public, He Jiong, the main host of Happy Camp, apologized on his Weibo account, saying he was “embarrassed to refuse them.” He added that he would no longer be accepting gifts. Of the five-person host team, only He has publicly commented.

On Wednesday, Hunan TV, which broadcasts the show, stated that it would investigate the incident, and would punish any violations according to regulations. The TV channel also urged people not to spread unverified rumors online.

Some Chinese social media users have responded that, as a public institution, Hunan TV, like other Communist Party-affiliated organizations, should forbid staff from receiving gifts from the public. One comment read that “if He Jiong worked in the government system, he would have already been fired for taking those gifts.”

Fans expressed their belief in the hosts’ innocence, saying He had told his fans not to send gifts. “No matter how good you are, there is always someone trying to throw mud at you,” said one Weibo user.