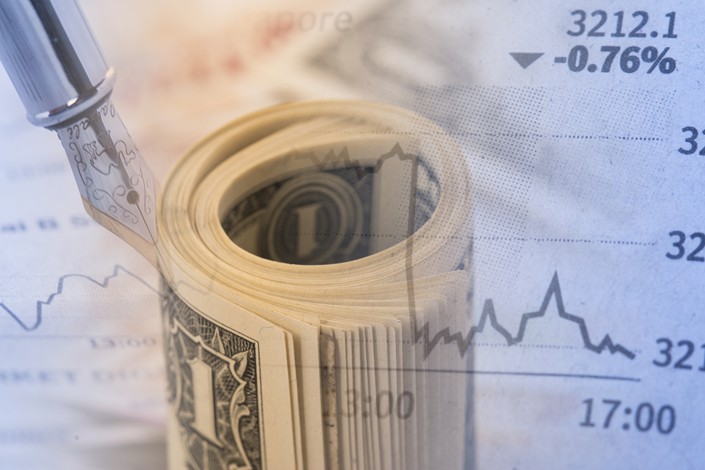 On Jan. 18, 2021, the Measures on Security Review of Foreign Investments (the "Security Review Measures"), jointly issued by the National Development and Reform Commission (NDRC) and the Ministry of Commerce (MOFCOM), will be formally implemented.

Depending on the investment’s impact on China's national security, the review may go through a three-stage process: initial review, general review and special review, which respectively takes 15 days, 30 days (which may not be extended, and does not include time for submitting supplementary materials) and 60 working days (which may be extended).

This article highlights some of key implications of the Security Review Measures on foreign investments in the Chinese financial services industry and highlights key issues about their application.

What qualifies as “important financial services”?

There is currently no definition of “important financial services” under the Security Review Measures, nor is there any guidance offered by relevant regulations. From our experience and our understanding of the techniques applied to legislating laws, regulations and rules of a similar nature, it is unlikely that a clear definition will be offered in the future, and even if more clarity is added, a catch-all clause would remain and would leave the authorities with wide discretion. This is largely consistent with the approach taken by other countries in this regard.

In addition, if a foreign investment is in connection with a financial service that involves a significantly large number of retail clients or certain types of sensitive assets, such as pension funds, a national security review would likely be necessary, though the results may differ on a case-by-case basis.

By contrast, we tend to believe there is little risk that foreign control over financial institutions that offer general intermediary services or wholesale services primarily to institutional clients would be subject to national security review, considering the impact of such services would be limited on the general public, or the country’s financial system or infrastructure.

National security review and regulatory approvals are two independent processes, but they are also interrelated. In deciding whether to approve or disapprove an investment in a particular financial service, the Security Review Office should generally seek the views of the relevant financial regulators. At the same time, when a financial regulator is assessing an investment falling within its jurisdiction, it is likely to also (even informally) consider the potential impact of the investment on national security.

A foreign investment in an important financial service will be subject to national security review only if such investment results in foreign control over the target. The Security Review Measures have adopted an expansive definition of “control” to cover a foreign investor exerting “significant influence” over the target’s operations, human resources management, finance or technologies. This is similar to the broad definition of “control” under China’s antitrust rules (if not broader), and, pending further rules from regulators, may potentially include foreign investments that give international investors veto rights over certain operational matters of the target —  an arrangement that is not uncommon in connection with international investments in Chinese financial institutions — although we also reckon that national security review does not introduce the concept of “joint control” as in the case of antitrust review.

The Security Review Measures do not have retrospective force and, therefore, do not apply to existing foreign investments in China’s financial services industry. It is not entirely clear whether the Security Review Measures would apply to the establishment of new financial institutions that have been granted first-stage regulatory approval pending incorporation of the invested entities or those in respect of which application for the first-stage regulatory approval has been submitted pending such approval. Depending on the nature of the services that the new entities are seeking to undertake, a consultation with the relevant authorities may be required.

The Chinese government sees opening up the financial services industry to foreign investment as critical to reforming and therefore developing a mature financial market. We believe the Chinese government is likely to take a cautious approach when applying the rules of national security review ― at least in the near to medium term ― to put international investors at ease. In fact, this was also the message clearly passed by the relevant government authorities when the Security Review Measures were announced.

In addition, from a policy perspective, the Chinese government will fully appreciate the critical importance of consistency in its policies. We anticipate that, except in certain extreme cases, the government will be reluctant to reject, on the grounds of national security, investments in those sectors that have been fully opened to foreign investment, such as the establishment of commercial banks, securities companies and fund managers.

In this light, while we advise adopting a case-by-case analysis in respect to individual investments, taking into account such factors as the nature of the business, sensitivity of the industry/assets, and the number of retail investors involved in a proposed investment, we believe that national security review should not be a concern to most recent investments that international financial institutions have made in China’s financial services industry, which are concentrated in asset management/wealth management and traditional investment banking businesses.

Looking ahead, special attention should be given to investments in the following circumstances:

• Investments that, using special technologies or service models, may have relatively large impact on the sound operation of the market, public interest or national security in terms of technology, data, and customer base, among others.

The authors are partners in the financial institutions group at the Fangda Partners, a law firm headquartered in Shanghai.