Satellite Services Firm Seeks up to $506 Million Through Share Sale 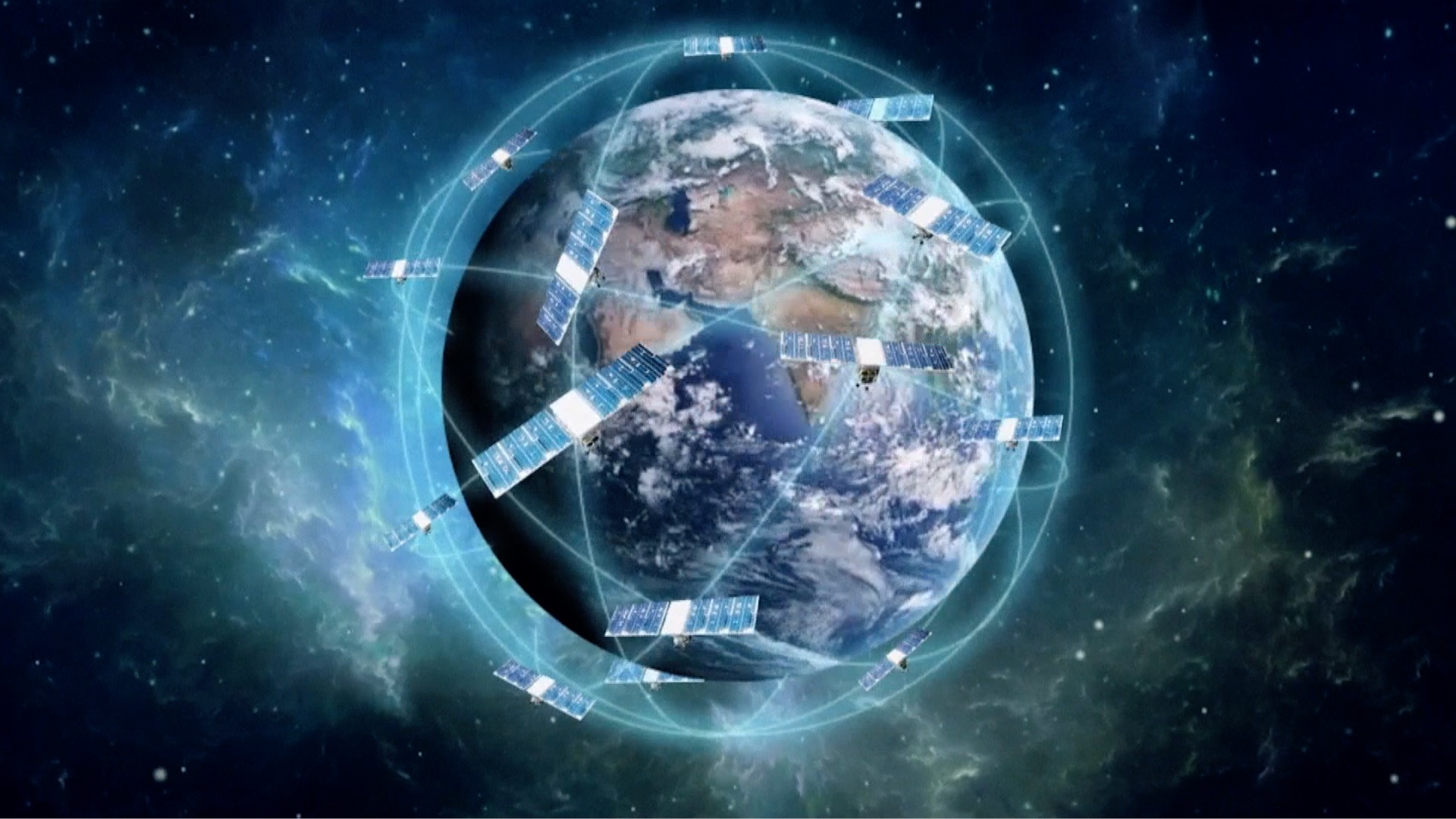 Shanghai-listed China Satellite Communications, a subsidiary of state-owned China Aerospace Science and Technology, which offers satellite communications and broadcasting services worldwide, has announced a plan to raise up to 3.3 billion yuan ($506 million) by selling shares to a group of investors.

The announcement comes as industry players spend heavily on the development of satellite internet technologies used to enhance the speed of data transmission.

Beijing-based China Satellite will primarily use the proceeds for three satellite services projects, according to a stock filing (link in Chinese) on Wednesday. The company has yet to decide on a sale price as the planned deal awaits regulatory approval.

After the deal’s completion, China Aerospace Science and Technology will remain China Satellite’s controlling shareholder, according to the filing.

China has identified communications satellites as an integral part of its civil space infrastructure system as the country aims to provide access to faster and more convenient connections to complement 5G networks being rolled out.

In recent years, a growing number of investors have shown strong interest in the emerging space and satellite-related industries, which have become a key driving force in the world’s economy.