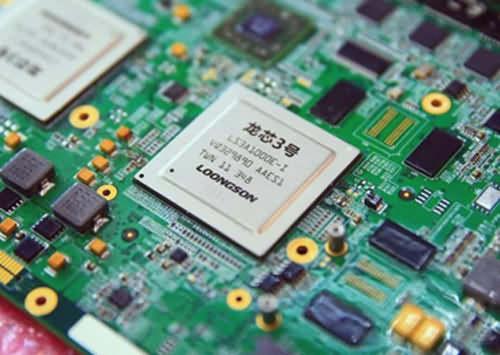 The news comes at a time when China is seeking self-sufficiency in high-tech industries like semiconductors and information technology as the U.S. attempts to bar some Chinese tech firms from obtaining advanced American technologies.

Beijing-based Loongson uses the MIPS instruction set architecture to design CPUs — which are the “brains” of most computing devices — even though most of the world’s computers, servers and mobile devices are now powered by chips using the x86 and Arm architectures.

The popularity of x86 and Arm leave Loongson in a dilemma where it must choose between sticking to the MIPS CPUs and potentially losing software developers, or switching to the more popular systems.