Singapore Begins Covid Vaccinations as One of Asia’s First 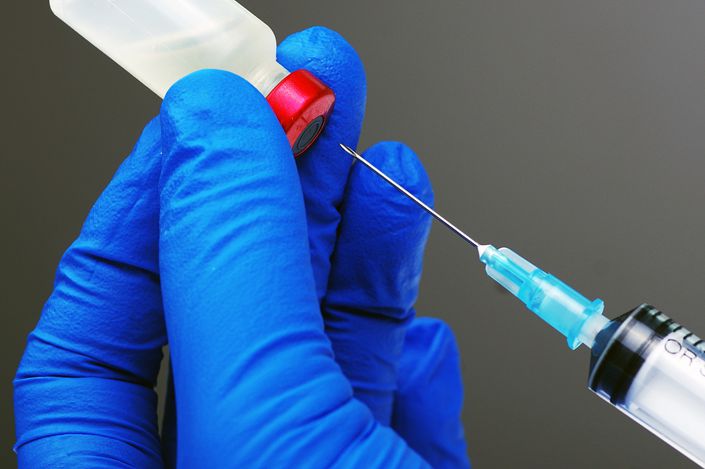 (Bloomberg) — Singapore started its planned vaccination exercise with a group of health care workers getting the first shots, making the city-state one of the first countries in Asia to begin protecting its population from the coronavirus.

The first healthcare worker vaccinated was a 46-year-old senior staff nurse who carries out screening for suspect Covid-19 cases, according to a statement on Wednesday from Singapore’s health ministry. More than 30 workers will be vaccinated today.

Singapore is now one of the first countries in Asia to kick off inoculation efforts against the virus, which has infected more than 80 million people around the world and killed close to 1.8 million. The U.K. started the Western world’s earliest vaccination program with a 91-year-old woman earlier this month.

“The vaccine is key to living in a COVID-19 world, but it will still be some time before this storm will pass,” Prime Minister Lee Hsien Loong said in a Facebook post.

China said this month it has already administered more than 1 million coronavirus vaccines since July and plans to distribute more, initially targeting workers in industries where they’re at higher risk of infection.

In Singapore, which this week eased measures to curb the spread of the virus, the government has moved quickly since approving the use of Pfizer Inc. and BioNTech SE’s vaccine. The vaccinations are starting with health care workers, while the elderly, beginning with those aged 70 and above, are set to get their shots from February.

“Vaccination brings new hope to control the virus in the year ahead,” Coordinating Minister for National Security Teo Chee Hean said in a separate Facebook post. Singapore’s “paramount consideration is to keep things well under control during the coming months, so that we are in a strong position to further open up as other countries bring their COVID situation under better control through public health measures and vaccination.”

The city-state has set aside more than S$1 billion ($755 million) for vaccines and said there should be enough for its population of about 5.5 million people by the third quarter. It has recorded more than 58,500 cases of the virus and 29 deaths.