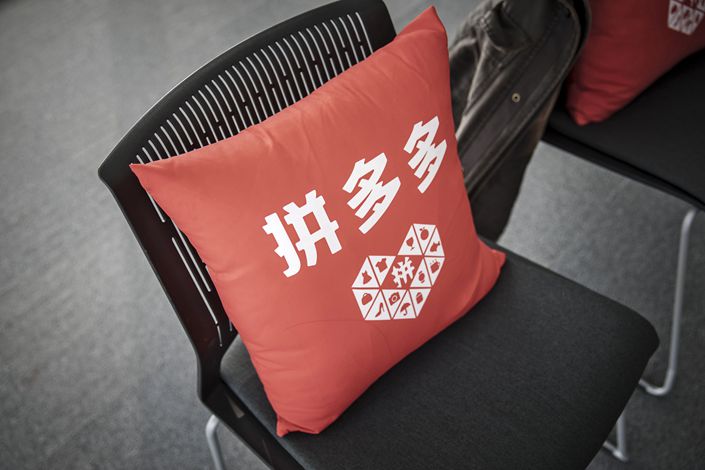 The death of an overworked Pinduoduo employee has sparked a social media backlash against the e-commerce company.

(Bloomberg) — The recent death of a Pinduoduo Inc. employee renewed criticism of the long hours commonly practiced at China’s tech companies, which are already under scrutiny by regulators for anti-competitive business practices.

The e-commerce company confirmed on Monday that an employee died after working past midnight last week, without providing additional details. That sparked a social media backlash against the company and the relentless working schedules expected of its employees, with a hashtag about the incident drawing more than 150 million views on the Twitter-like Sina Weibo service.

The online criticism adds to the challenges for China’s largest tech companies, which spent the past year fending off efforts by the Trump administration to curb their growth while navigating heightened regulatory scrutiny at home. Beijing in November unveiled regulations designed to root out monopolistic practices in the internet industry, sparking a sell-off in the previously high-flying tech sector.

Despite the year-end sell-off in Alibaba and its peers, Pinduoduo has emerged relatively unscathed with its stock rising to a record on Dec. 30. Shares of the firm, which spans a $218 billion e-commerce empire and is aggressively seeking to further bolster growth by expanding into the red-hot sector of online groceries, ended the year up nearly 370%. That helped elevate founder Colin Huang to the position of China’s second-richest man, overtaking fellow internet entrepreneurs like Alibaba’s Ma and Tencent Holdings Ltd. Chairman Pony Ma, according to the Bloomberg Billionaires Index.