Opinion: Trump’s Investment Ban Might Not Hurt Much in the Long Run 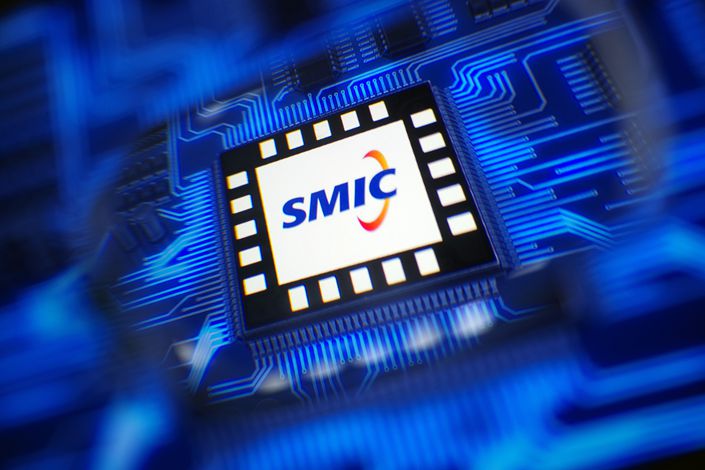 China’s integration into global financial markets is accelerating at a pace unseen before. In a PIIE Policy Brief, we analyze the reasons for the rapid increase of cross-border capital flows into China and conclude that the foreign financial investment in China is market driven.

However, the Trump administration has taken multiple initiatives in recent months to limit or reduce the trend of deepening financial integration in China, including the most recent presidential executive order banning any new U.S. investments in 31 Chinese firms alleged by the U.S. Department of Defense to be linked to China’s military.

The executive order was signed by President Donald Trump on Nov. 12 and will take effect on Jan. 11. The department added four Chinese companies to its list on Dec. 3. Existing investment positions in these companies will have to be sold before Nov. 11.

The investment ban has already resulted in three major international security index providers MSCI, FTSE Russell and S&P Dow Jones having respectively announced the dropping of equities and bonds issued by the companies on the DoD list from their indexes. However, it is not clear yet whether the investment ban covers affiliates or subsidiaries of the Chinese companies on the list, making it difficult to evaluate the potential impact of this new executive order.

Presumably, the U.S. Treasury Department will issue detailed guidelines, as it did when the U.S. banned American investments in Russian and Venezuelan assets. But the press has suggested that the Treasury and the State Departments are now in an internal debate over whether affiliates and subsidiaries of the companies that the Defense Department should also be subject to the investment ban. While Treasury wants to water down the ban to cover only the group companies to mitigate potential impacts on the market, the State Department insists on including subsidiaries or affiliates to make the president’s executive order have the widest reach.

On Dec. 8, the State Department released a fact sheet listing which Defense Department-designated companies and their affiliates are constituents of the major international equity and bond indexes and which ones are not.

According to this fact sheet, 11 of the expanded Defense Department list of 35 companies, including Huawei Technologies Co. Ltd., are not publicly traded, while the remaining 24 companies are listed either on the Chinese mainland or in Hong Kong, or both. But most of the 11 companies that are not directly traded have listed subsidiaries or affiliates. Only four companies on the Defense Department list, namely Huawei, China International Engineering Consulting Corp., China Construction Technology Co. Ltd., the China Academy of Launch Vehicle Technology, are not directly listed, nor do they have listed subsidiaries.

Assuming the U.S. Treasury eventually bans American investments in all subsidiaries of the 35 Chinese companies on the Defense Department list, index providers will almost certainly drop all those companies affected from their indices. The action would eliminate not only U.S. investment, but also foreign investment through passive funds tied to the relevant indices. The Chinese companies that account for the largest weight in the MSCI China All Shares Index, the MSCI ACWI Ex-US Index, and the MSCI Emerging Market Index, for example, are Alibaba Group Holding Ltd. and Tencent Holdings Ltd.. None of the traded subsidiaries of the companies on the Defense Department list is among the top 10 constituents by market capitalization of these three indices.

One of us (Lardy) previously estimated that U.S. holdings of Chinese equities and bonds, including those issued onshore on the mainland and offshore in Hong Kong and the U.S., exceeded $1 trillion dollars by the end of 2019, up substantially from $240 billion in 2007.