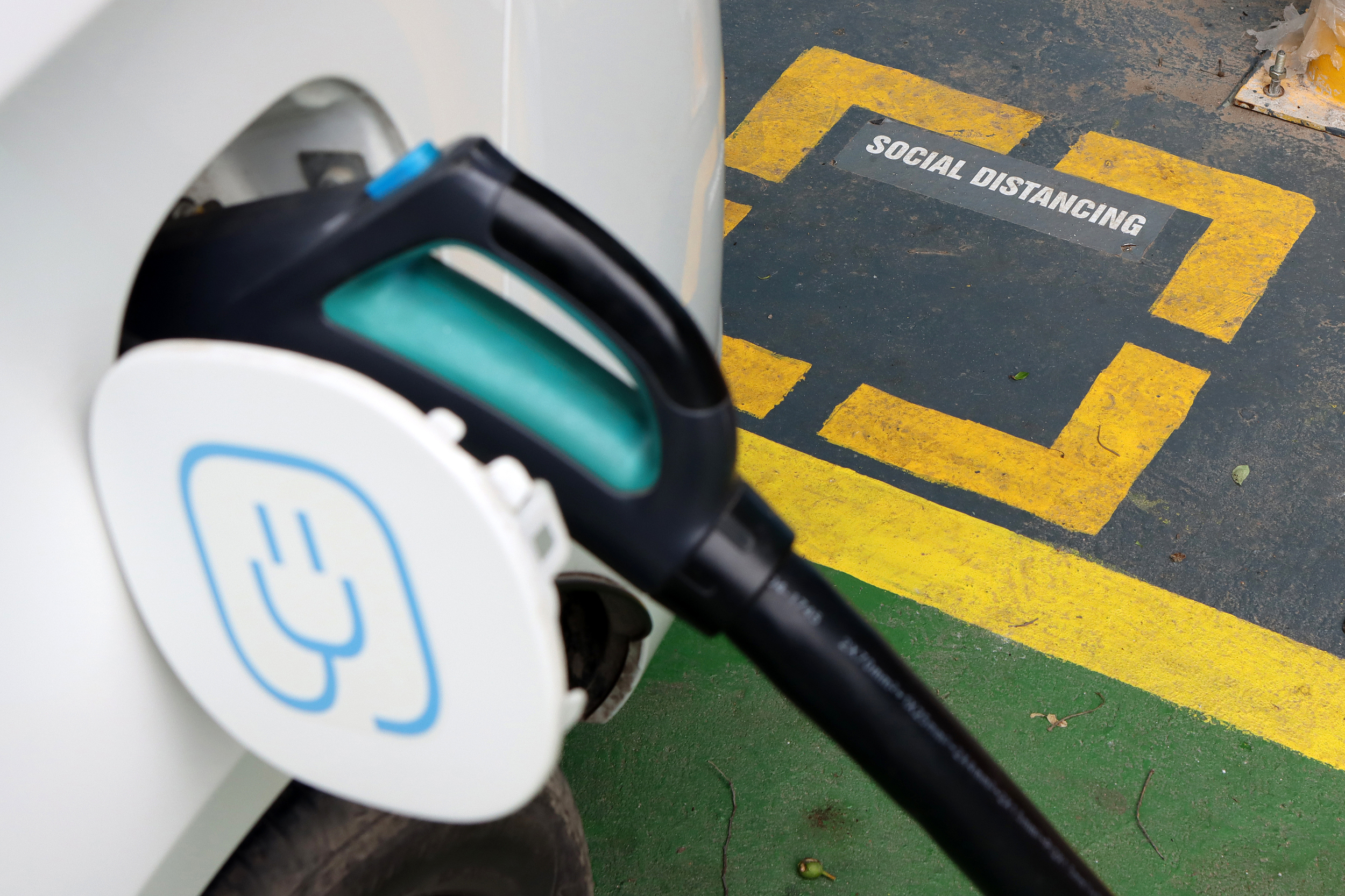 The three U.S.-listed Chinese electric car startups – Nio, Xpeng and Li Auto – all reported robust gains in deliveries for December, in a demonstration of consumers’ growing demand for homegrown new energy vehicles. The positive figures come as their American rival Tesla cuts prices for some models sold in the country in an attempt to increase its market share.

Nio delivered 7,007 vehicles in December, up 121% year-on-year, setting a new monthly delivery record and marking nine months of consecutive year-on-year growth, according to a statement on Sunday. The December figure brings Nio’s total deliveries in 2020 to 43,728 vehicles, more than double the number from a year ago.

At the same time, Nio announced the launch of a new second-hand vehicle platform, where used Nio-branded cars can be traded with transparent usage information. The automaker will pour 3 billion yuan ($460 million) into the business in the next five years, which it said could enhance user “stickiness” and brand loyalty.

Xpeng also made a new monthly delivery record last month with sales of 5,700 vehicles, representing a year-on-year increase of 326%, the company said in a statement on Sunday. In 2020, Xpeng delivered a total of 27,041 vehicles, up 112% year-on-year.

Just days before the release of the delivery figures, Xpeng announced plans to install lidar sensors made by Livox, a startup incubated by the Chinese drone giant DJI, on its new mass-produced cars in 2021, a strategy that could differentiate it from Tesla, whose CEO Elon Musk once called the use of lidar technology “a fool’s errand” due to cost concerns.

Li Auto delivered 6,126 Li ONEs in December, representing a year-on-year increase of 530% and making a new monthly sales record since the company began delivering the model in December 2019, the company said in a statement on Friday. The company’s deliveries in 2020 reached 32,624 units. The Li ONE is Li Auto’s first model and the company says that it is planning to launch a premium model in 2022.

On Friday, Tesla cut the prices by nearly 150,000 yuan and 160,000 yuan for the long-range and performance versions of its China-built Model Y electric sport utility vehicles respectively, a pricing strategy widely believed to enhance the car’s affordability in the country. The two versions are scheduled to start being delivered in the second and third quarter respectively this year. In 2020, Tesla reduced the prices of its popular Model 3 sedan several times. In the first eleven months of last year, the domestically-built Model 3 claimed the title of China’s most popular electric vehicle model with 113,655 cars sold in the country, according to the China Passenger Car Association (CPCA).