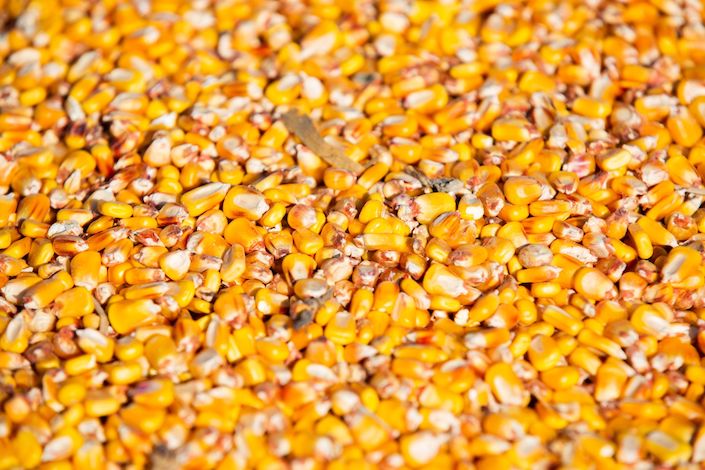 The two strains, MON87411 and MZIR098, which are resistant to insects and tolerant of herbicides, were approved as imports for five years starting December 2020, according to a list (link in Chinese) issued Monday by the agriculture ministry.

The approvals are notable as China’s corn imports have jumped to a record because the domestic hog population is rebounding faster than expected from African swine fever. That’s jolted the government into action, including resuming state corn sales and pledging to expand domestic crop production.

Genetically modified organisms are common in many of the world’s top crop producing countries, with much of the corn and soybeans in the U.S., Brazil and Argentina grown from GMO seeds. Their use is still limited in certain countries due to concerns over health and environmental impact. China allows imports of GMO crops for processing only, and they cannot be used as seed.

The ministry is set to approve GMO corn and soy varieties developed by local company Beijing Dabeinong following public feedback, according to the list published Monday. The crops will be planted in the country’s north and are in addition to a corn strain approved last year. Safety certificates of three GMO cotton types from BASF SE and Syngenta have also been extended for importation to China.