China Stocks Slump Most in Three Weeks on Valuation Concerns 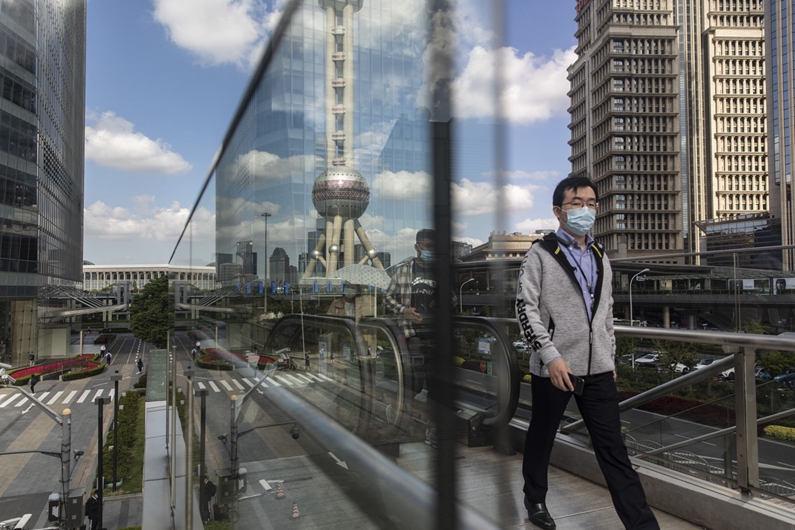 (Bloomberg) — Chinese stocks fell the most in three weeks on Tuesday, led by consumer shares and commodity producers, amid concern valuations for the most popular stocks were stretched and as metal prices slumped.

The CSI 300 Index dropped as much 1.5% before paring losses to 1% at the close. Gauges tracking energy, consumer staples and materials producers slumped more than 2%. Chinese mainland investors appeared to flock to Hong Kong equities instead, buying a record HK$19.5 billion ($2.5 billion) of the city’s shares through trading links Monday.

Jitters are appearing in China’s $11 trillion equity market after the gauge surpassed its bubble peak in 2015. While overall valuations are lower than back then, the gauge of consumer staples now trades at a heady 11 times price to book.

“There is growing worry that there is a bubble in popular stocks,” said Wang Zhuo, a fund manager at Shanghai Zhuozhu Investment Management Co. Ltd. “We have warned our clients about baijiu and other consumer staples.”

Monday’s decline in commodities stocks followed a 14% surge last week in the CSI 300 materials subgauge, the most since 2009.

Investors are also weighing signs the economic recovery is stabilizing versus worries over the coronavirus pandemic. China reported 85 local confirmed infections on Jan. 10, including 82 in the northern province of Hebei that borders the capital. Shijiazhuang, a city of 11 million, was locked down and its residents tested en masse for the coronavirus.

The CSI 300’s consumer staples subgauge is trading at 31 times estimated forward earnings, higher than the level during the peak of the bubble in 2015.

The ChiNext Index retreated 1.8% on the day, the most since Dec. 22. The tech-heavy gauge last week closed at its highest since 2015.