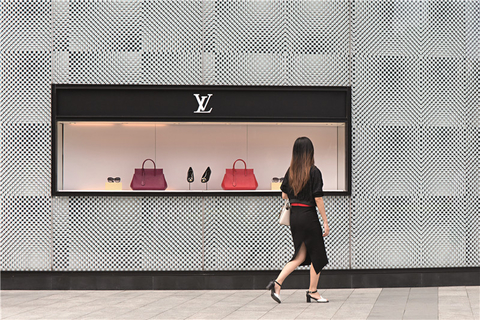 Secoo’s board has received an offer from its founder, chairman and CEO Li Rixue to take the company private, according to a stock filing on Monday.

Li proposed to purchase the American depositary shares (ADSs) he and his affiliates do not already own for $3.27 each, representing a premium of 10.5% to Secoo’s Monday closing price of $2.96, the statement said.

Secoo said that its board has formed a special committee to evaluate the proposed deal, adding that there can be no assurance that any definitive offer will be made.

Secoo’s gross merchandise volume (GMV) reached 4.1 billion yuan ($606.9 million) in the third quarter, up 12.5% from a year earlier. Its net income was 21.8 million yuan, down from 60.9 million yuan in the same period of last year, according to its latest earnings report.

The news comes two months after Ruhnn, a Chinese firm that promotes e-commerce through online influencers, announced the receipt of an offer to take it private from three founders, a little more than a year after listing on the Nasdaq.