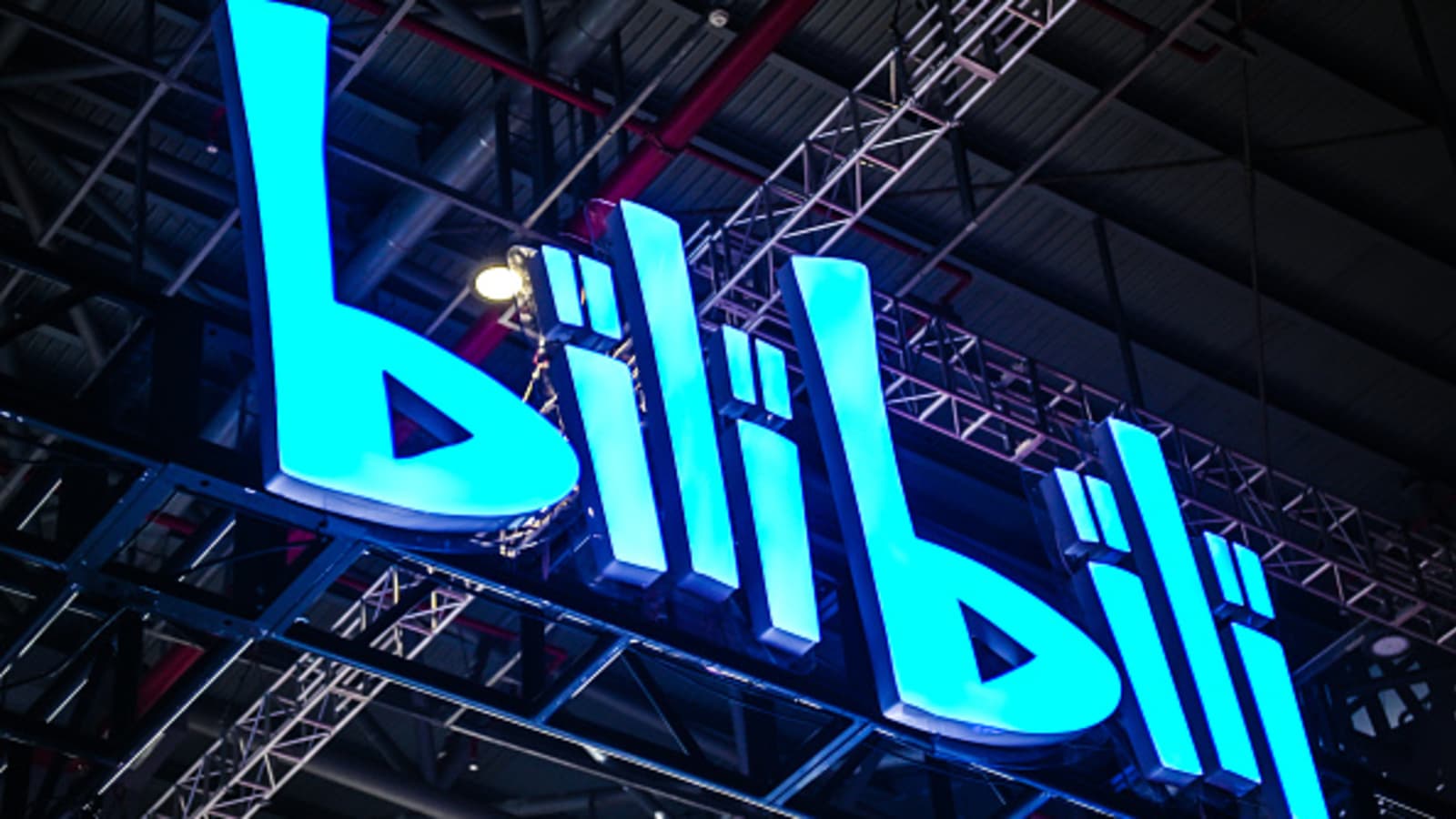 Bilibili submitted the application within the last few days, CNBC reported on Tuesday, citing a source familiar with the matter. Pricing details are expected to follow in the coming weeks.

Last week, CNBC reported that the Hong Kong listing could raise more than $2 billion for Bilibili, which is pumping money into its persistent effort to transform into a platform not only for animation fans, the initial users of its services, but also for moviegoers, gamers and merchants.

Bilibili had no immediate comment on the issue when contacted by Caixin.