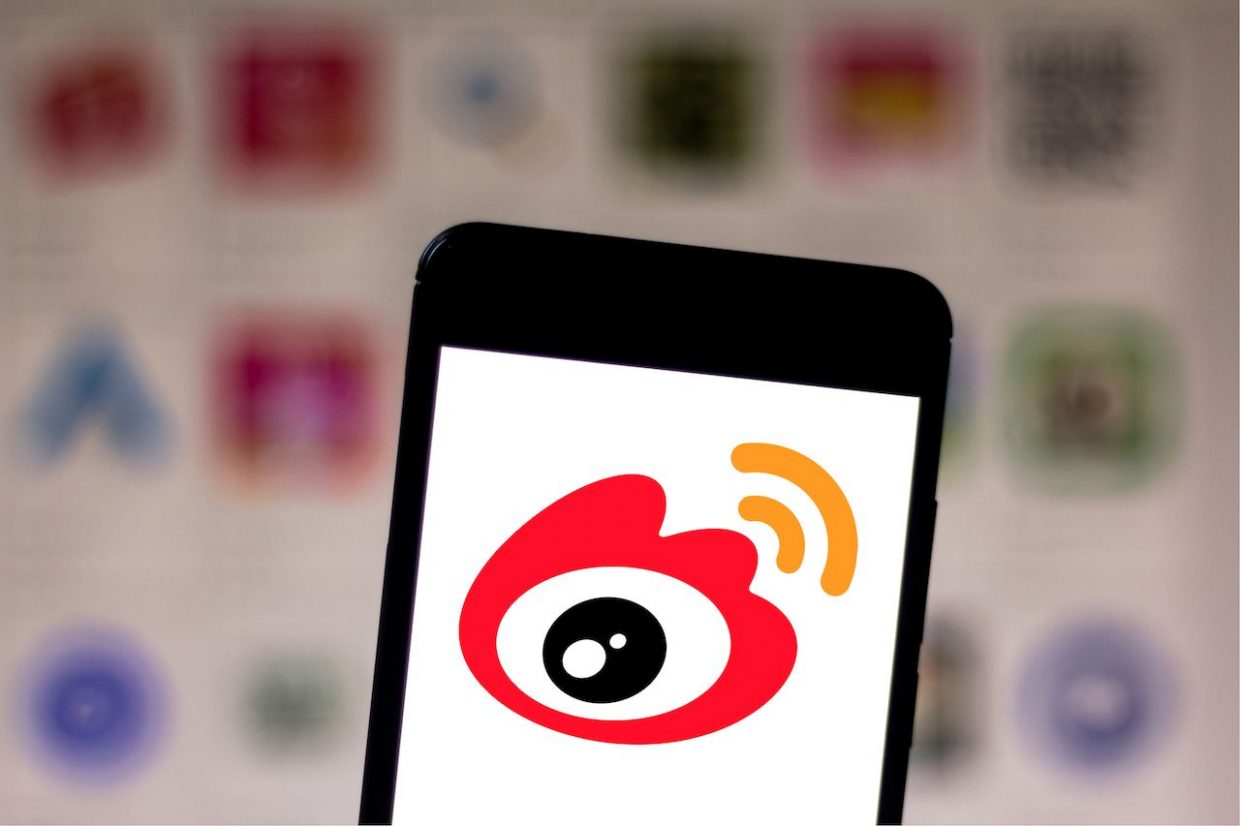 Social media platform Weibo, China’s equivalent of Twitter, has been punished for its inability to rein in pornographic content, becoming the second major Chinese social media platform in a week found guilty of spreading sexual and improper content online, as Beijing steps up efforts to clean up the country’s internet.

Investigation results show that a number of registered Weibo users posted pornographic photo stories on the platform between December 2018 and December 2020, according to a statement released on Friday by the National Office Against Pornographic and Illegal Publication.

The statement also revealed criminal cases broken in the past year, in which people used the Weibo platform to sell pornographic products.

As of September, Weibo had 511 million monthly active users, an increase of 14 million year-on-year, according to the company.

The punishment of Weibo comes a week after the office announced that Douyin, the sister app of ByteDance’s global sensation TikTok, was fined for spreading “obscene, pornographic and vulgar information” online.