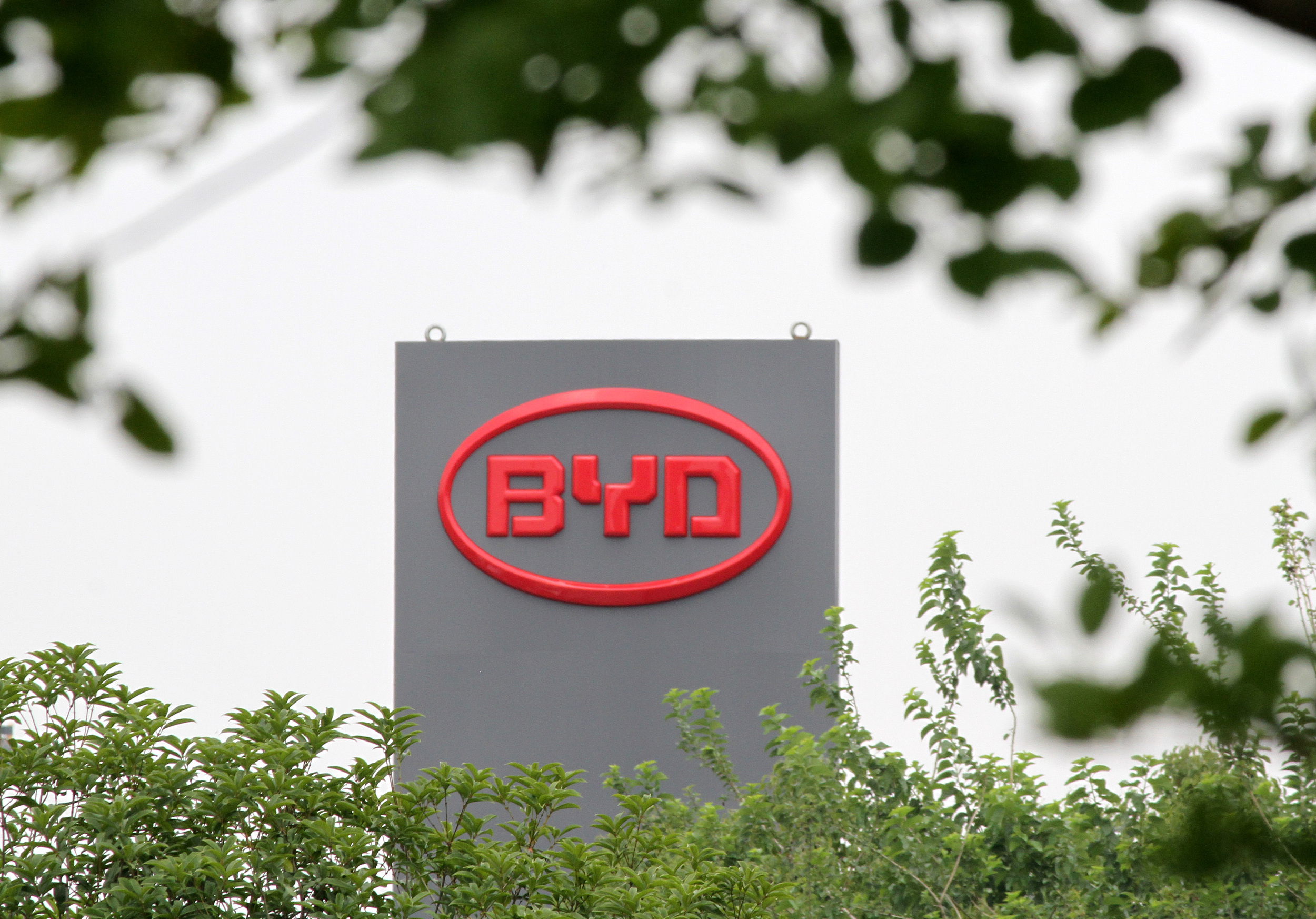 Chinese automaker BYD, which is investing heavily in electric cars and batteries, has announced a plan to raise HK$29.9 billion ($3.9 billion) through a sale of new shares amid bullish market sentiments over the prospects for new energy vehicles.

The Warren Buffett-backed company agreed to sell 133 million Hong Kong-listed shares at HK$225 each, representing a 7.8% discount to Wednesday’s closing price of HK$244, according to a stock filing on Thursday. The new shares will make up 14.54% of BYD’s enlarged share base.

Proceeds will be used to replenish its working capital, repay interest-bearing debt, and invest in research and development, BYD said.

Shenzhen-based BYD is among several Chinese electric vehicle makers including Nio, Xpeng and Li Auto, which raised new funds in the past several months either from new share sales or by borrowing from commercial banks.