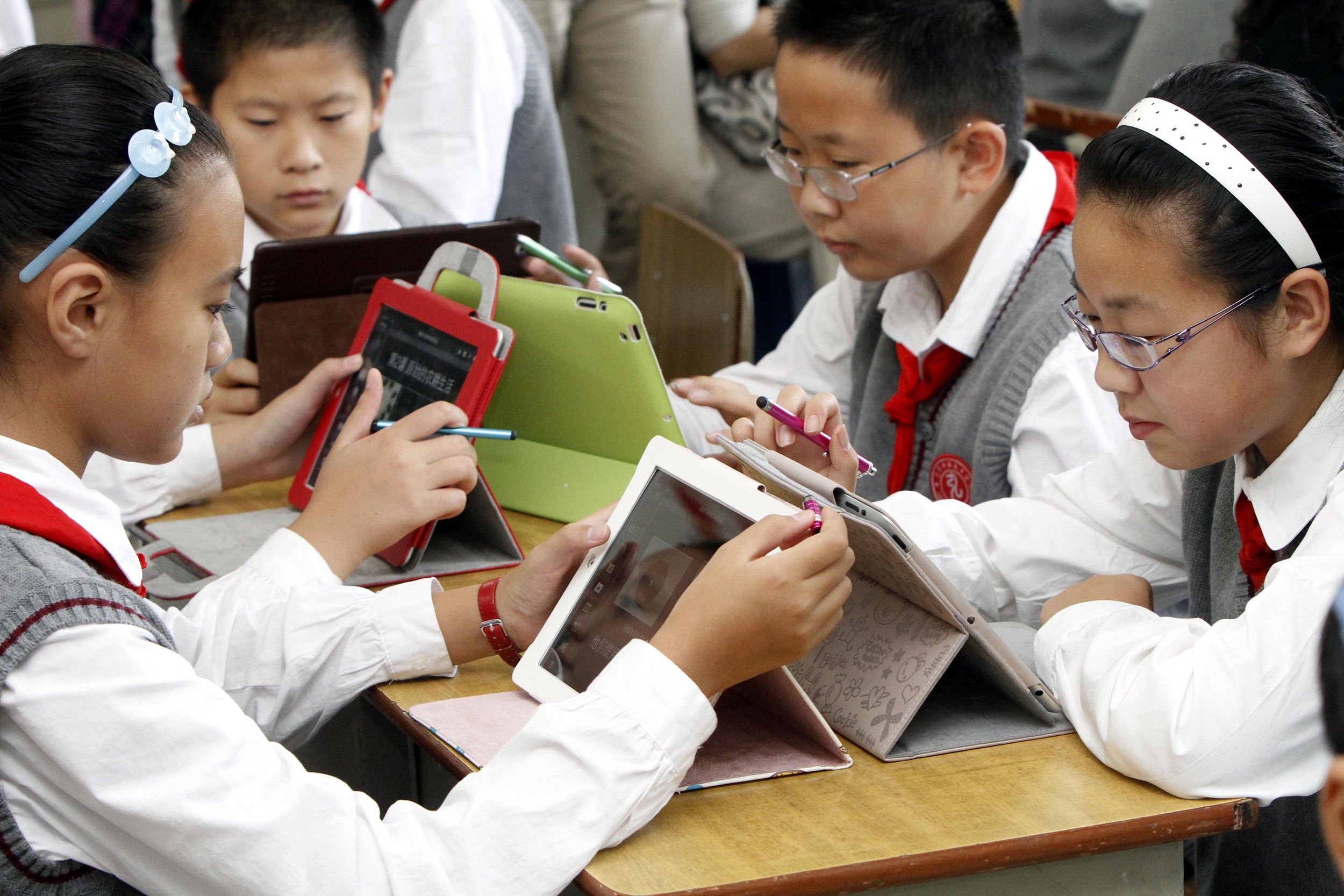 Edtech startup Erwan Technology has secured nearly $100 million in a new financing round to tap the burgeoning demand for wealth management and investment education services among China’s wealthier generations.

Erwan raised the new financing across its Series D and Series E rounds. Series D was led by PAC, with participation from the startup’s existing shareholder Qiming Venture Partners.

The new financing will help Erwan expand its business layout in the wealth management field, continue with its market expansion plan, advance the R&D and application of its digital technologies, and finance team building.

Erwan is the latest Chinese edtech firm to showcase its fundraising results. Edtech startups were one of the most sought-after portfolios for China-focused investors in 2020. The past year witnessed the completion of 51 investments worth about $7.8 billion in China’s edtech sector, including some of the year’s biggest funding rounds like the ones in Yuanfudao and Zuoyebang, according to DealStreetAsia Research & Analytics.

Unlike most domestic counterparts that focus on the provision of online K12 education content, Beijing-based Erwan operates a range of online education brands, such as ikuaicai.com, Bancai Xuetang, and iqiuniu.com, to provide users with wealth management and investment education services. It has by far served over 10 million users.

The growth of Erwan is also riding on a trend of growing financial management awareness among China’s rising middle class. The total investible assets held by high-net-worth individual (HNWIs) in China, defined by people with investible assets of over 10 million yuan ($1.5 million), was estimated at about 70 trillion yuan ($10.8 trillion) by the end of 2019, according to Boston-based consultancy Bain & Company.

“… There is still a lack of financial management services for China’s 600-million Internet-savvy population,” said Chen Renchuan, vice president of Beijing-based investment bank Taihecap, in a statement. Taihecap served as the exclusive financial adviser of the two rounds.

“Deficiencies in education resources and people’s insufficient financial management knowledge have made it difficult for them to pick out quality wealth products or to meet their fundamental demands for asset maintenance and appreciation,” said Chen. He said that Erwan’s offerings, such as one-on-one wealth management tutorials, AI-based interactive courses, and live streaming education content will help fill market gaps.

Erwan’s early investors include China Renaissance’s K2 Angel Partners, which had backed Erwan’s angel round, and DCM Ventures, a venture capital (VC) firm with operations in the US, China, and Japan.