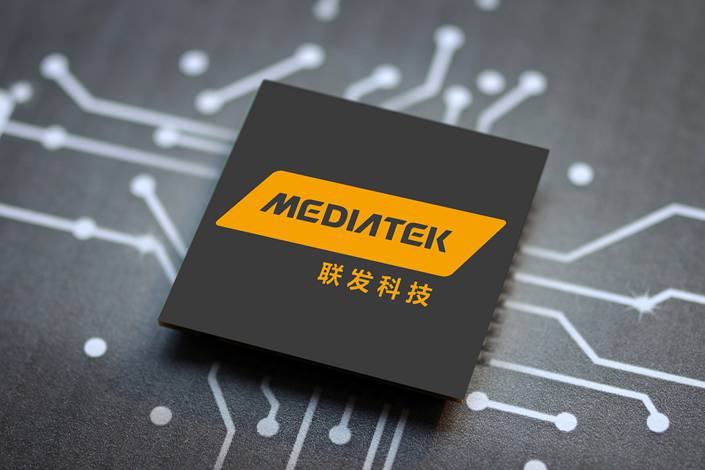 During the six-month period, MediaTek controlled 31.7% of China’s smartphone chip market, nearly double the market share the firm had in the same period of 2019, when Qualcomm led with 37.9% of the market, according to a report by CINNO Research.

Huawei’s semiconductor design arm HiSilicon came in second with a market share of 27.2% in the second half of last year, with Qualcomm dropping to third with 25.4%, according to the report.

MediaTek’s rise to the top spot comes as China’s leading smartphone makers are diversifying their chip supply chains amid tension between Beijing and Washington.

According to CINNO Research, about 22.6% of 5G smartphones sold by Huawei, Xiaomi, Oppo and Vivo in 2020 were equipped with MediaTek’s chips.