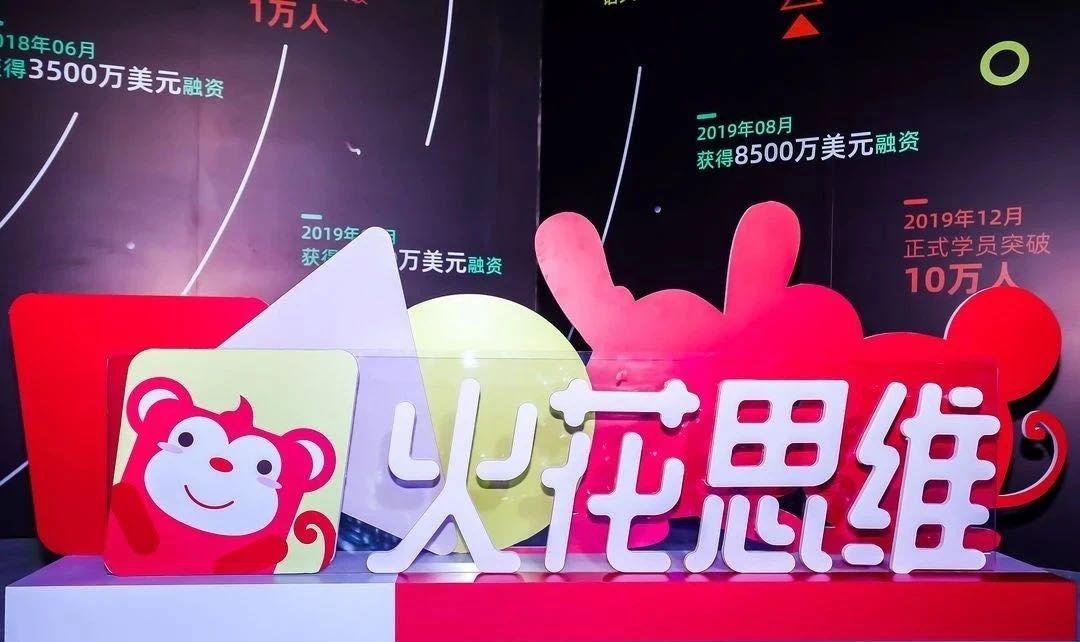 Huohua Siwei, a Chinese firm providing online education services for children aged 3 to 12, has announced the completion of its series E funding round that raised $400 million in total, as online tutoring grows in popularity due to coronavirus-related school restrictions.

The round consists of three tranches, with the first two taking place in August and October, in which the firm raised $150 million and $100 million respectively.

The new funding comes at a time when Huohua Siwei tries to expand beyond its key offerings of online math and science courses by developing multi-disciplinary online classes involving Chinese and English language acquisition.

Since its establishment in 2017, Beijing-based Huohua Siwei has received investments from a number of big-name investors including Sequoia Capital China, IDG Capital, GGV Capital, Carlyle Group and Tencent.

Last week, Bloomberg reported that Huohua Siwei had chosen Credit Suisse and Goldman Sachs to work on its proposed initial public offering (IPO) in the U.S., which could raise as much as $500 million.

In the last year, several China-based online education platforms including Yuanfudao and Zuoyebang became investor darlings largely as a result of students switching to e-learning platforms to continue their studies in the wake of the pandemic and possible fears of lockdowns returning.