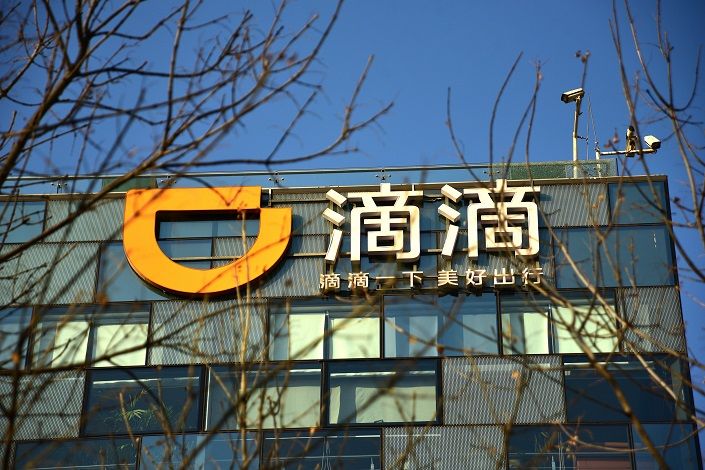 Didi Chuxing’s autonomous driving subsidiary has raised $300 million in a new funding round, as the firm aims to use its driverless vehicles as part of its core ride-hailing services, a company spokesperson confirmed with Caixin on Friday.

Led by IDG Capital, the round was joined by the Russia-China Investment Fund, Guotai Junan International, CCB International, among others, the spokesperson said.

Beijing-based Didi set up a self-driving research team in 2016 before spinning off its autonomous driving division into an independent company in 2019, when news of some domestic tech firms unveiling plans to launch their robotaxi pilot programs in China were rife.

In June last year, Didi began trialing its own robotaxi service in Shanghai in a major step toward its goal of operating more than 1 million autonomous vehicles by 2030. The company has gained permits to perform road tests of its self-driving cars in Beijing, Shanghai, Suzhou and California.

In an effort to reach the 2030 goal, SoftBank-backed Didi in November last year launched the D1 electric taxi which features an assisted driving system. The D1 car Didi co-developed with automaker BYD is designed for ride-hailing services.

Related: Didi Is Close to Raising $1.5 Billion for Trucking Unit