South Korea’s No. 2 Chipmaker Will Move Foundries to China to Meet Growing Demand 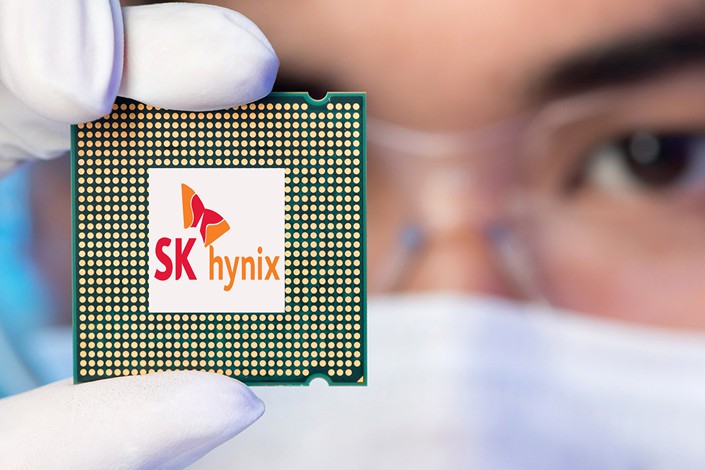 South Korea’s SK Hynix said it expects demand for foundry chips based on 8-inch wafers will remain strong for some time.

South Korea’s No. 2 semiconductor company said it expects demand for foundry chips based on 8-inch wafers will remain strong for some time, as the supply of chips using more advanced 12-inch wafers is limited due to the amount of investment required to build new facilities.

“We plan to move 8-inch wafer facilities to China, where cost-saving is expected, to seize the chance fully,” the company said at its fourth-quarter earnings conference call. “Initially we planned to do it in two years, but we changed the plan to do it as soon as possible to cope with rising customer demand.”

The announcement comes as global companies, including Apple Inc. and rival Samsung Electronics Co. Ltd., shift production out of China to Vietnam and India to diversify their supply chains and production lines amid the U.S.-China trade war.

SK Hynix said it is in a different situation from its peers because all of its overseas facilities are in China. “For us it is better to add more facilities in China, as we have no overseas factories outside of the country,” the company said.

The company’s operating profit jumped 84% to 5 trillion won ($4.5 billion) last year thanks to rising demand for memory chips, with revenue jumping 18% to 31.9 trillion won. Its net income soared 137% to 4.8 trillion won during the same period.

In the fourth quarter alone, Hynix’s operating profit quadrupled to 966 billion won year-on-year thanks to strong demand for mobile chips. Its revenue increased 15% to 7.9 trillion won during the same period.

Hynix forecast that its performance will be even better this year because demand for memory chips for 5G smartphones is expected to double now that Apple has joined Samsung and Huawei Technologies Co. Ltd. in producing 5G handsets. “We expect 5G smartphone [sales] will double this year, and artificial intelligence and virtual reality devices will also grow. Corporations are also accelerating their digital transformation. So we believe memory demand will grow,” an SK Hynix executive said in the conference call.