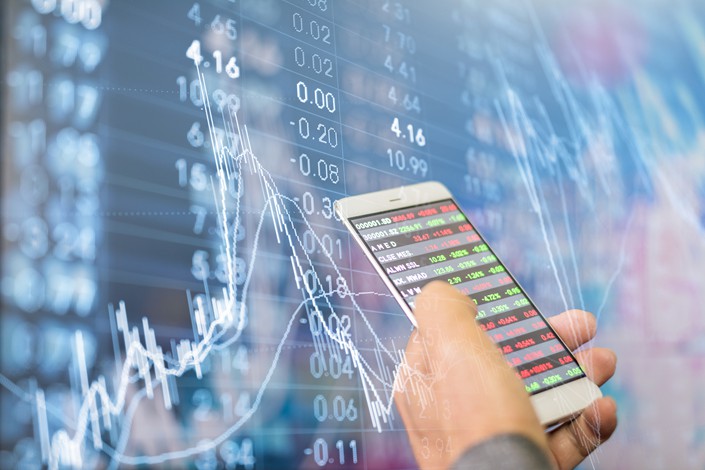 Webull’s app was installed about 100,000 times worldwide on Jan. 28 from Apple’s App Store and Google Play, a 270% week-over-week increase, according to data provided by market analytics firm SensorTower.

By Thursday, Webull’s app had been installed roughly 9.3 million times worldwide since its release, making it a not-insignificant contender to Robinhood Markets Inc., a leading stock-trading app for retail investors in the U.S. which had over 13 million users as of 2020.

Webull’s particular surge of downloads on Thursday came after Robinhood halted its users’ ability to buy securities including GameStop, AMC, Nokia Oyj, and other high-volatility stocks fueled by Reddit’s WallStreetBets forum-led retail investors who bid up stocks that hedge funds bet will slump.

GameStop shares have rallied as much as 2,450% from their close in 2020 as small investors piled in and forced hedge funds to lose billions on their short positions.

Hedge funds got a brief reprieve after Robinhood prevented customers from purchasing more shares of companies such as GameStop on Thursday.

Robinhood’s decision to restrict users’ ability to trade certain stocks has drawn heavy criticism, including from U.S. congresswoman Alexandria Ocasio-Cortez — a prominent critic of Wall Street — who on Thursday called it “unacceptable.”

However, Robinhood is not the only company that has restricted users’ trading of the highly volatile securities. Webull halted trades on several stocks for a few hours on Thursday before it removed the restrictions.

Webull CEO Anthony Denier said in a TV interview on Friday that it was not the company’s decision to temporarily restrict the trading, but was due to concerns raised by its third-party clearing firm, which was out of its control. “We’re part of this revolution that’s going on,” Denier said during the interview.

Webull’s quick action to lift restrictions on purchasing GameStop and other stocks has been praised by some retail investors. “Webull has taken a stance against brokerages siding with the institutions and has resumed trading of GME and AMC,” reads a post on Reddit’s WallStreetBets forum.

“Disclaimer: it’s a Chinese company. I know that might bother some of you guys,” the post added.